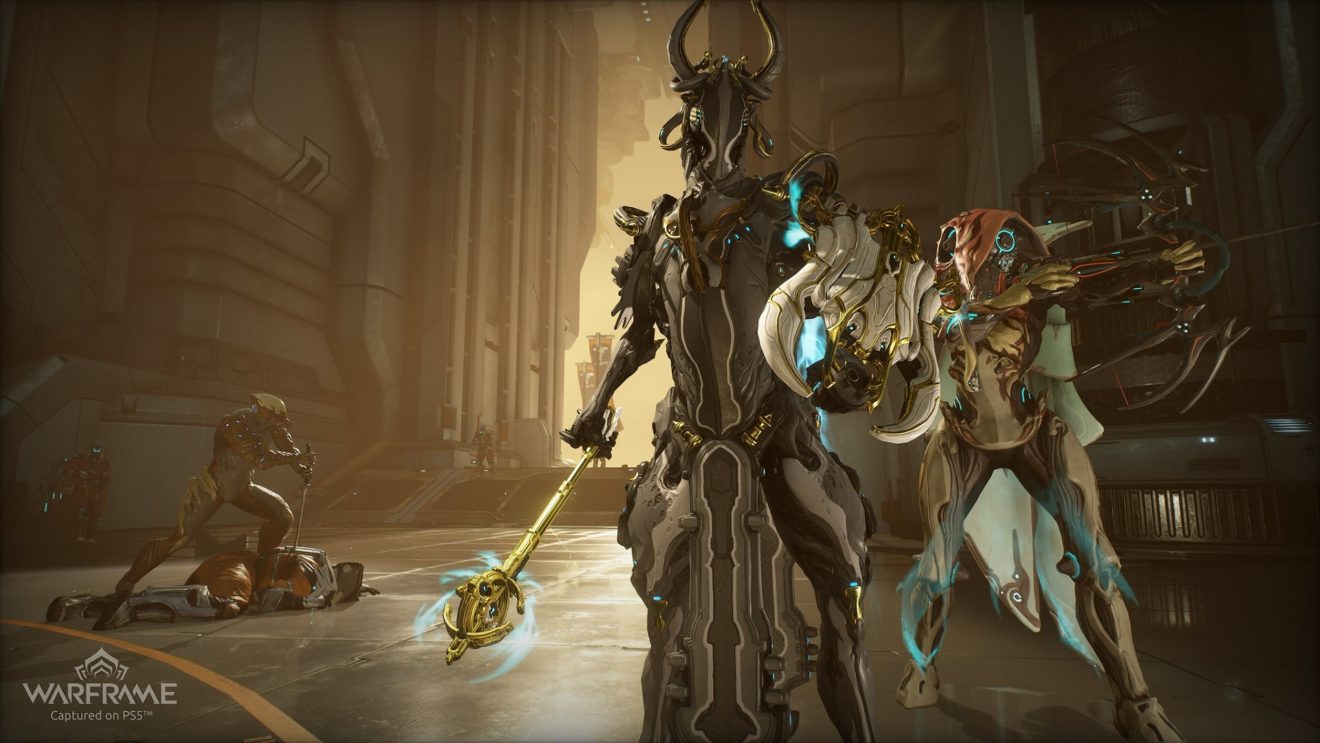 As previously revealed, the game will run at up to 4K and 60 FPS on Sony’s next-generation console. Players can also look forward to a new dynamic lighting system and massively reduced loading times thanks to the PlayStation 5’s SSD.

In addition to the above improvements, the PlayStation 5 version includes support for cross-generational multiplayer, cross-saves, the Activities system, and the DualSense’s adaptive triggers.

“I can’t wait to hear what players think once they play Warframe for the first time on the PS5. Taking out hordes of enemies with a butter-smooth framerate and jumping into each mission in a snap,” COO Shelden Carter said in a PlayStation Blog post. “Experiencing our story and worlds with our new enhanced renderer that will stun them and adaptive triggers that make combat even more immersive. I can’t wait to play with you all!”

Warframe is also getting an upgrade on Xbox Series X, but a release date has not been announced.