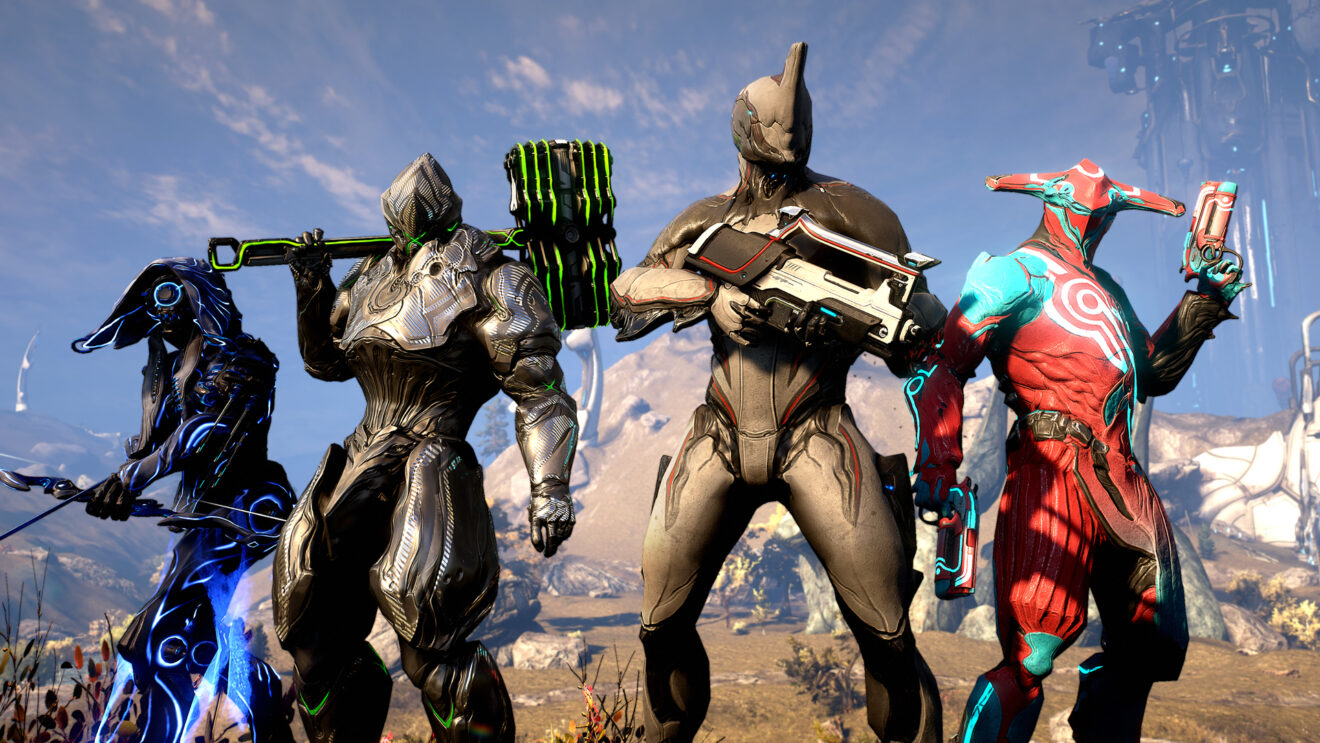 Warframe is getting cross-platform play and cross-save support

Digital Extremes revealed during TennoCon 2021 that it is working on support for cross-platform play and cross-save for Warframe.

During the event, the developer confirmed that players on PlayStation, Xbox, Nintendo Switch, and PC will be able to play together and bring their progress to other platforms. Additionally, we got the surprise announcement that Warframe is coming to mobile with full cross-platform and cross-save support with all other platforms.

Digital Extremes also announced that every Warframe update, including the upcoming The New War expansion, will launch simultaneously on all platforms going forward.

“Community is incredibly important to us and opening up Cross Play and Cross Save is just one of many more efforts we’ll take on to bring more players together including extending Warframe’s fast, fluid, action combat experience to other global gaming platforms,” Sheldon Carter, Chief Operating Officer at Digital Extremes, said. “We are at the very beginning of the next-generation of Warframe. We are eight years young and have the benefit of beginning our second console generation with a major game expansion that will also mark a new chapter of more story-based content our players have been asking for.”

Finally, the developer officially revealed Warframe‘s next expansion: The New War. The upcoming expansion is due to release later this year and will continue the Warframe story as players unite to defend the Origin System. Players will be able to take control of Corpus Engineer Veso, Grineer Soldier Kahl-175, and Dax warrior Teshin during the expansion. Watch the reveal trailer below: