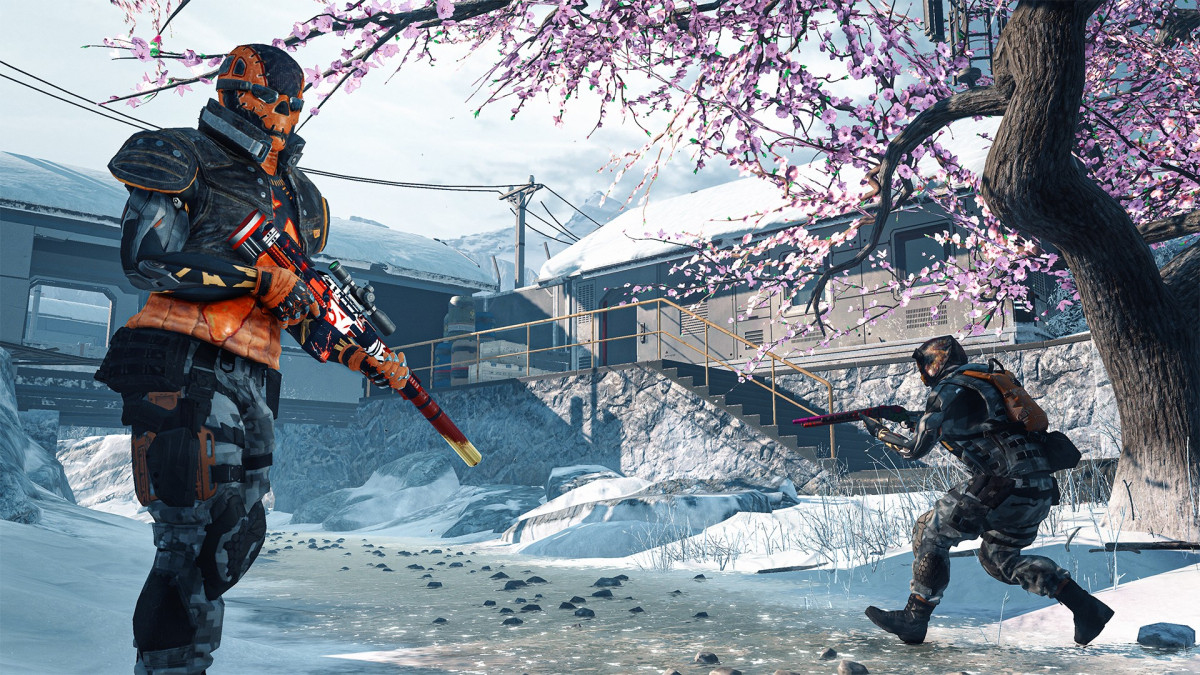 The third season of tactical first-person shooter Warface: Breakout is now live on Xbox and PlayStation, publisher My.Games has announced.

The highlight of Season 3, known as “Cold Sun,” is the introduction of a new map. “Outskirts” is set at the foot of a large mountain in a snow-covered village. Check it out in the overview trailer below:

In addition to Outskirts, there’s a new Team Deathmatch mode for players to do battle in. The mode features two teams made up of four to five players and tasks them to be the first to reach 30 kills within the 10-minute time limit. The first team to win two rounds, wins the match.

“You start each round with the same set of gear you have in casual: a knife, a pistol, a helmet and body armor,” My.Games explains. “There’s only one difference (and quite a big one!) – you can choose any type of weapon you want, and it’ll cost you nothing. Whenever you spawn or respawn, you can change your weapons free of charge. Credits won’t be used in this game mode at all.”