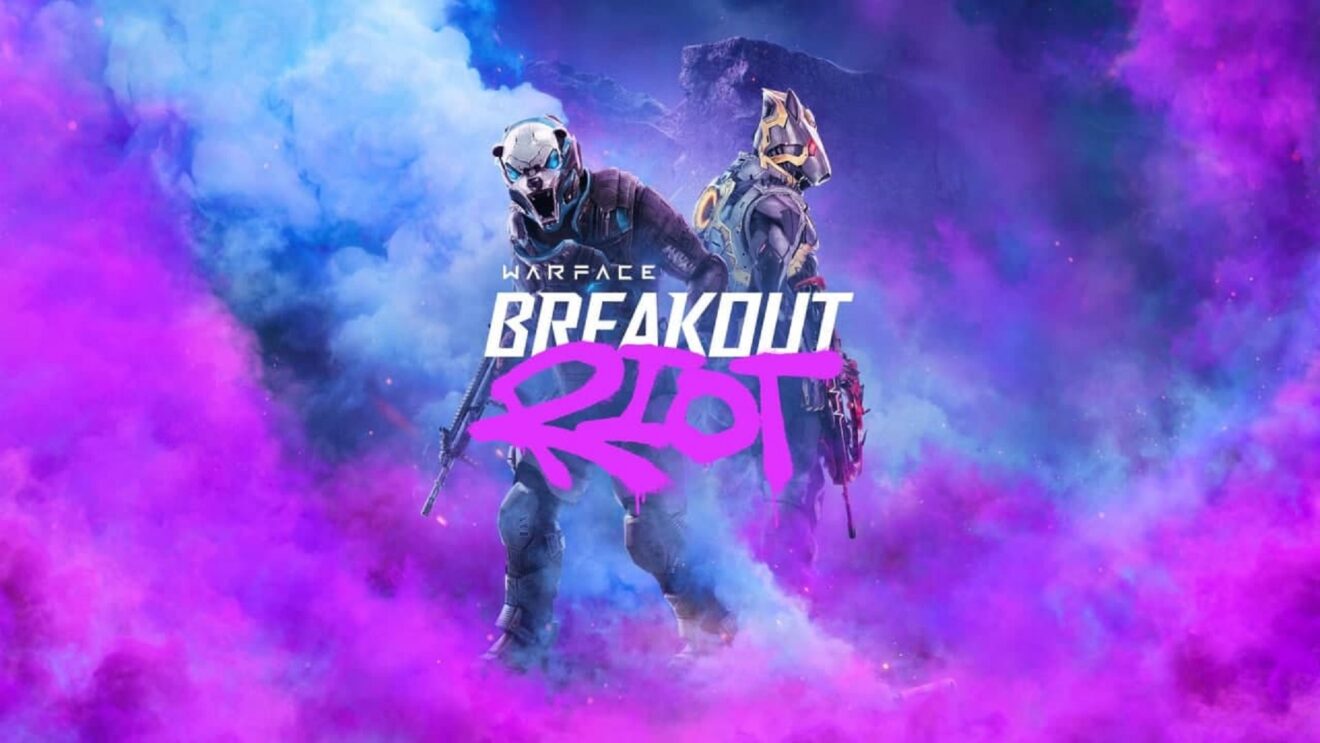 The fourth season of tactical shooter Warface: Breakout is now available on PlayStation and Xbox, publisher My.Games has announced.

The first thing in the “Riot” season is an improvement for sniper rifles that introduces realistic lenses for scopes. With these new scopes, players will no longer see the space around the scope turn dark while aiming, giving them more awareness of their surroundings.

In addition to the above, the Riot Cosmetic Pack has been added to the store. The premium pack is only available during the Riot season and includes the Spring Rabbit (Reaper) and Alpha Wolf (Warden) character skins, as well as the Toxic (LWRC SMG-45) and Tear Gas (Desert Tech MDR-C) weapon skins, and the Bloodgrinder knife.