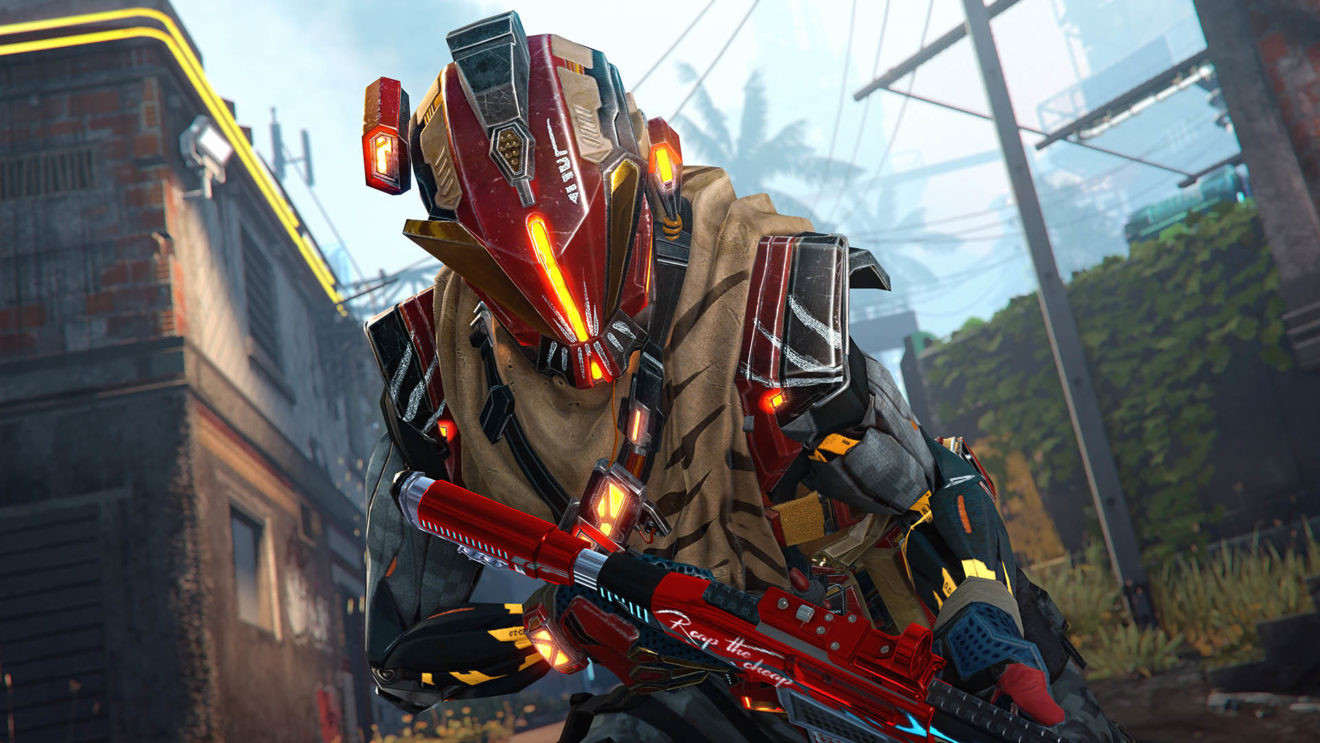 Publisher My.Games and developer Allods Team have pushed Season 2 of Warface: Breakout, otherwise known as Underground, to Xbox One and PlayStation 4.

The highlight of the Season 2 update is a brand-new map called Slum District. This new map is “tailored for various combat styles and features both close-quarters areas and sniper vantage points, allowing for mid- and long-range engagement,” according to the developer.

Underground also brings with it a weapon progression system for the game. Following the update, players will be able to complete a series of assignments for each weapon across three tiers: Shooter, Master, and Legend. Completing each tier will reward a special challenge card, while besting all three rewards a golden banner and a gold skin for the weapon.

Other additions include weapon stickers, bomb skins, victory poses, a ping system, and Elite Challenges designed “for the toughest and most hardcore” of players. Read the full patch notes for Season 2 here.

Warface: Breakout is available now on Xbox One and PlayStation 4.