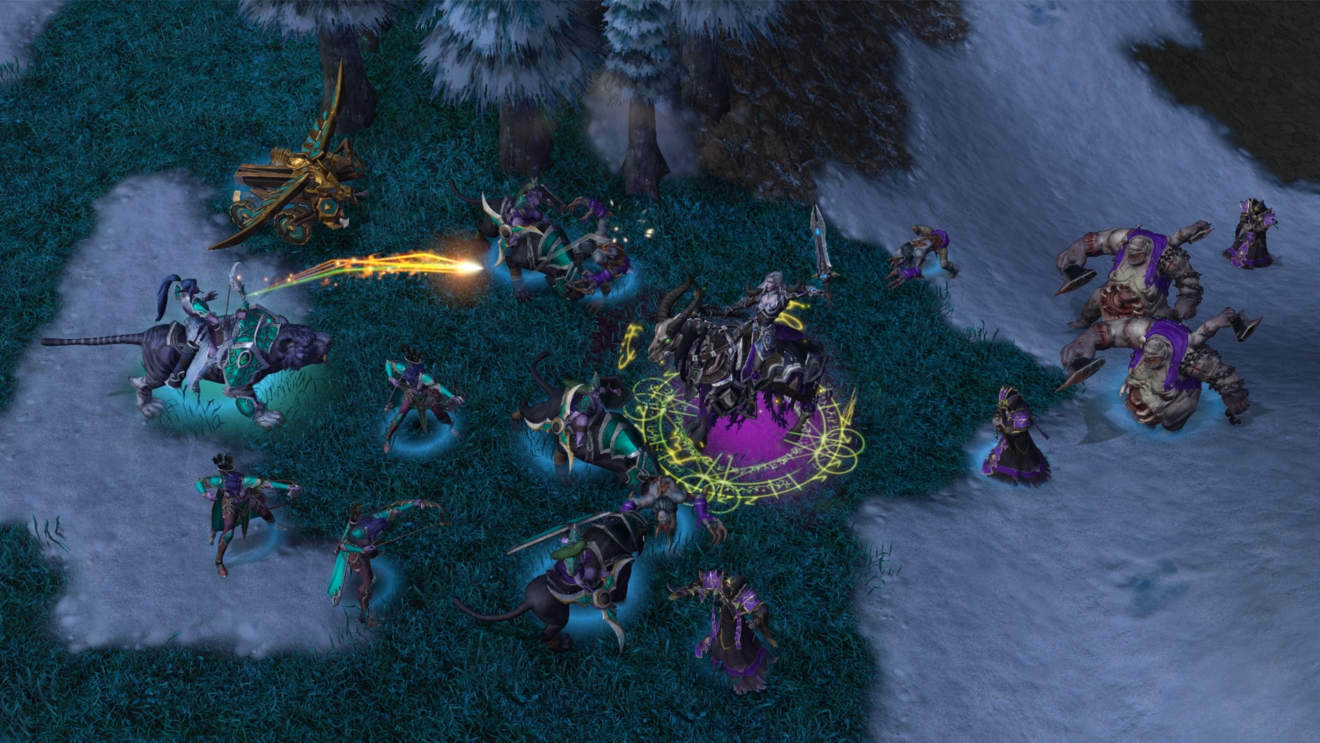 Blizzard has released an update for the recently released Warcraft III: Reforged that addresses a few issues that players have been having.

According to the patch notes, update 1.32.1 adjusts dialog audio levels, tweaks animations and triggers for cutscenes, and fixes a number of issues that were causing progression to be blocked.

“Updating a map for these types of fixes invalidates prior saves,” Blizzard noted in regards to the progression fixes. “This is similar to how replays from prior game client versions no longer work. Campaign progress will not be lost.”

In addition, Classic mode rendering has been updated, hitching when constructing or training for the first time has been fixed, and starting locations are now obscured by the of war.

Finally, a sepia tone has been added to the background images of the Classic menu to give players an easier way of telling whether they are playing Classic or Reforged. Read the full patch notes below: