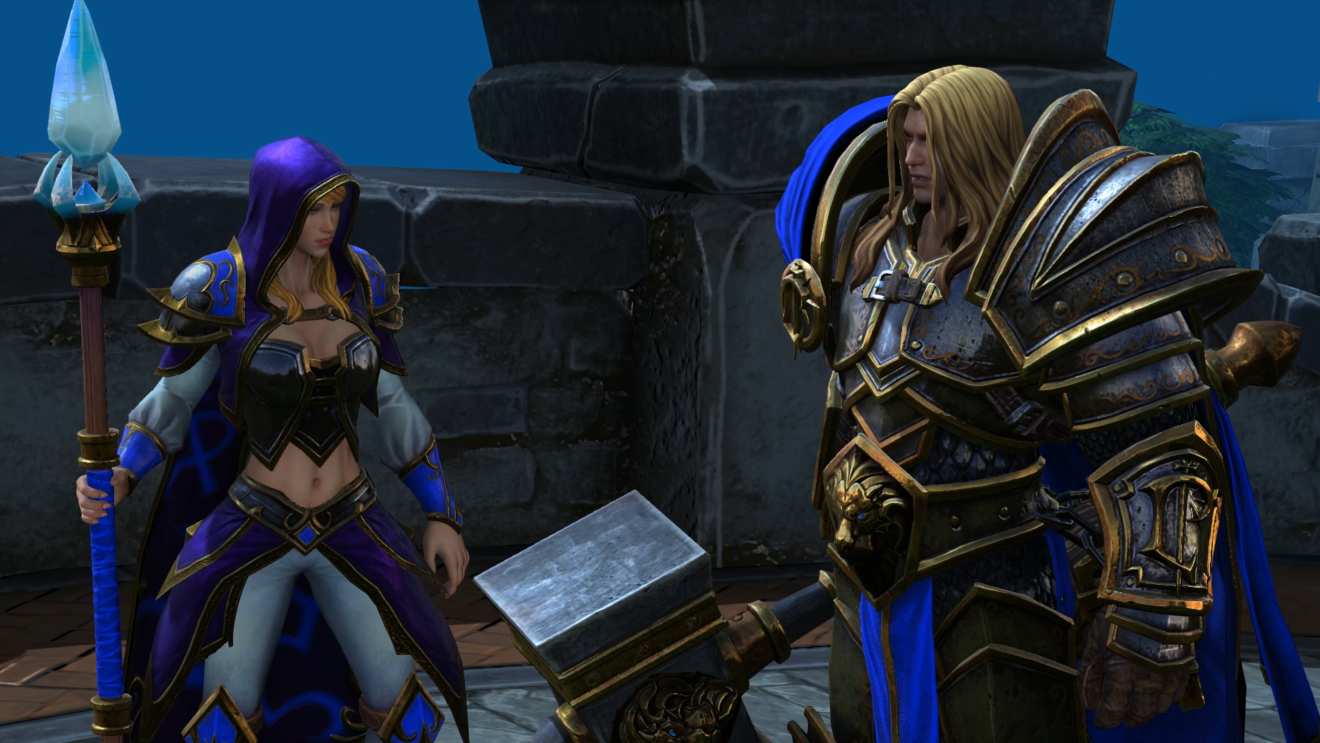 Blizzard has announced that Warcraft III: Reforged will be available on PC from January 28th, 2020 at 3 p.m. PST.

The game was originally scheduled to release before the end of 2019, but the developer stated that it needs “a little extra development time for finishing touches.”

“Though we’ve been working hard to get Reforged in your hands before the end of the year, as we started approaching the finish line, we felt we’d need a little extra development time for finishing touches,” Blizzard wrote. “As always, our goal is to honor the high standards you hold us to.”

The upcoming remaster features a graphical overhaul, the option to play multiplayer with owners of the game’s original version, the original voice-overs, a rebuilt World Editor, and full Battle.net support.

As previously announced, a Spoils of War Edition is now available to preorder alongside the Standard Edition. This special edition contains four hero skins, a Meat Wagon mount for World of Warcraft,  player icons and sprays for Overwatch, a pet for Diablo III, a Hearthstone card back, four Heroes of the Storm heroes, and console skins for StarCraft II.