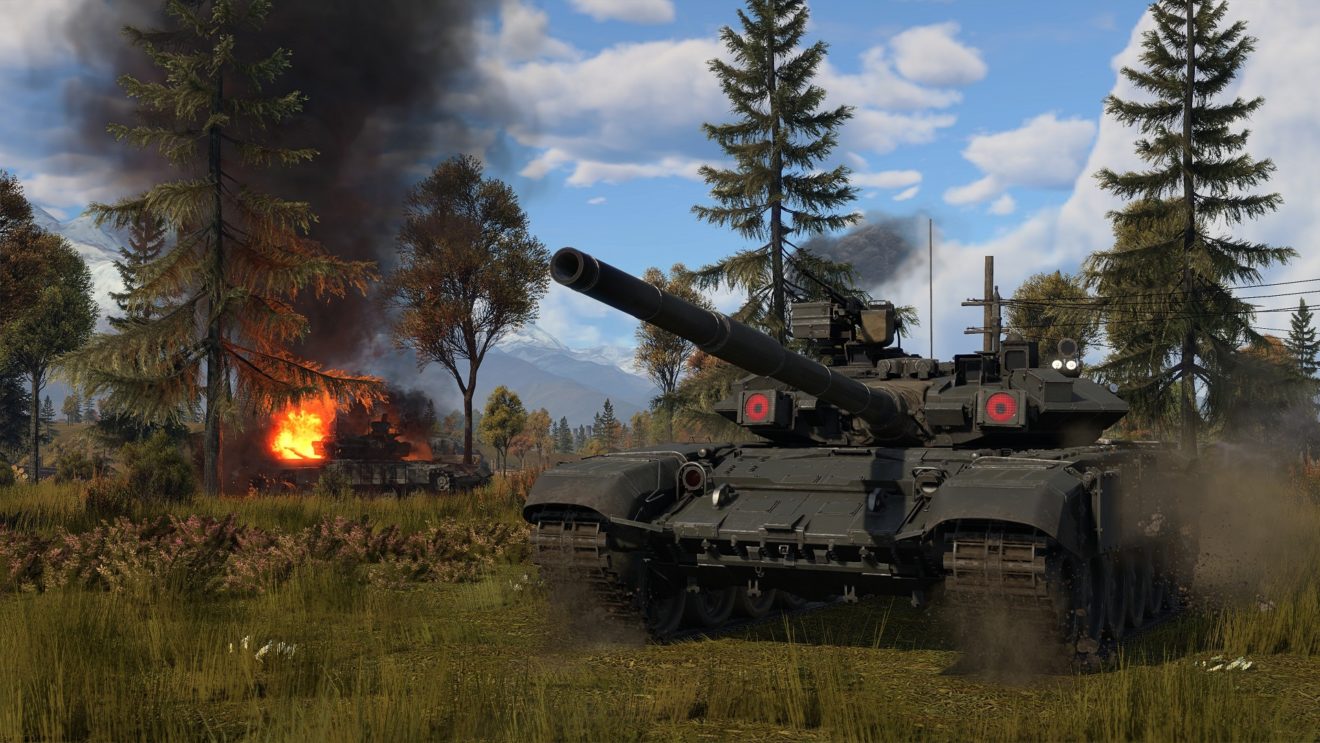 Gaijin Entertainment has announced that War Thunder will be coming to Xbox Series X and PlayStation 5 alongside the New Power update in November.

The next-gen versions of the game will run at 4K and 60 FPS and support cross-platform play with all other platforms, according to the developer.

As for the New Power update, players can expect visual upgrades on all platforms, such as grass being crushed by tanks, thanks to a new version of Dagor Engine. Additionally, the update will include “blue-water naval power and a lot of other surprises.”

More information regarding the visual and gameplay changes coming in the update, as well as information on the new fleet, will be shared “in the coming days and weeks.”

War Thunder is available now on Xbox One, PlayStation 4, and PC.