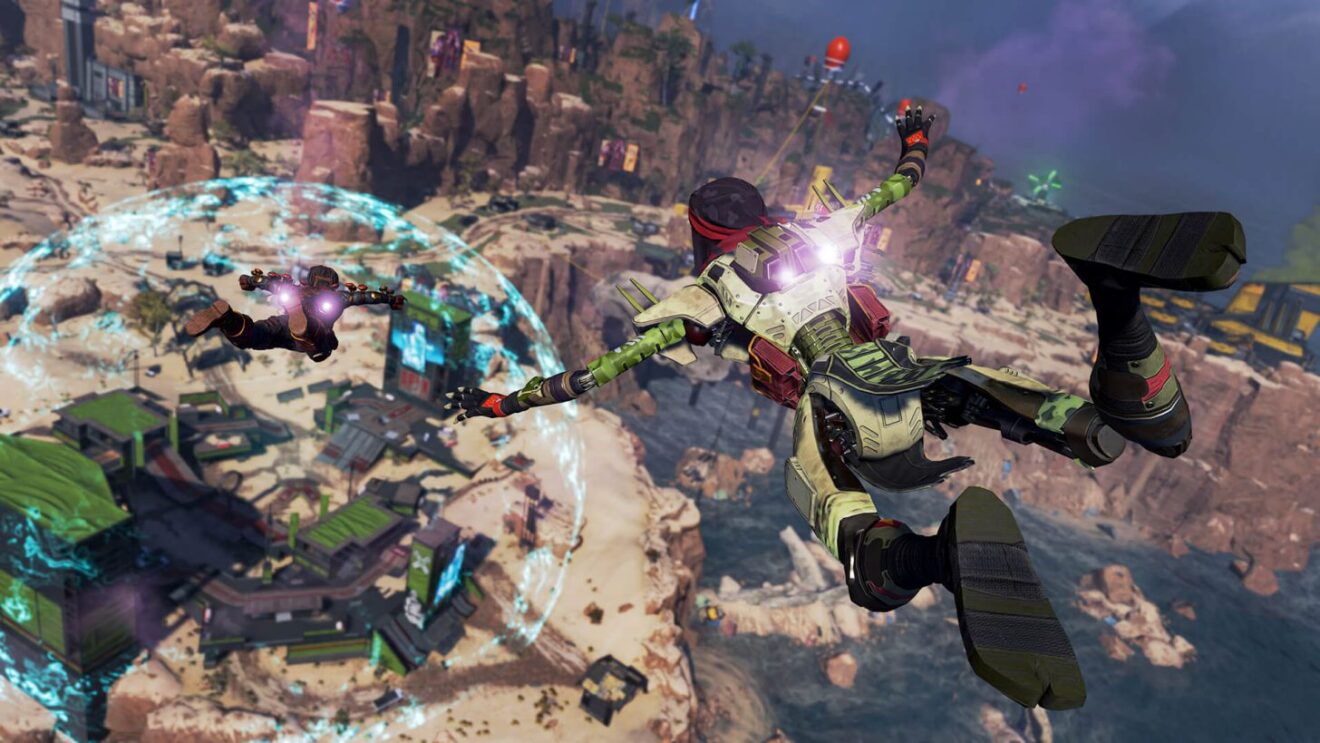 War Games coming to Apex Legends to close out Season 8

War Games is coming as the final event of Apex Legends Season 8, and it promises to bombard players with a host of new limited-time modes.

First up is Second Chance, a new modifier for matches where each Legend is granted one free respawn. According to the dev team, “once a Legend is killed, their Respawn Token is consumed as they rise again from their current location retaining all their weapons and gear. After a short duration, the player respawns high in the air to skydive back into the action.”

Next up is Ultra Zones, which adds multiple Hot Zones to each map, giving players the chance to grab even more high-tier gear. As well, each Hot Zone is enveloped by a Flash Point. First introduced in Season 6, Flash Points are bubbles inside of which HP and shields will automatically replenish.

Following that will be Auto Banners, a modifier that automatically retrieves the Banner Cards of squamates when they go down. As well, in this mode, Respawn says that “the loot pool has been altered to contain more Mobile Respawn Beacons too.”

Then we’ll be getting Killing Time, where, every time a Legend dies, the round time is reduced. The more players die, the faster the ring will be closing in.

Last but not least is Armor Regen. Under this mode, all armor regenerated at a rate of 12 points per second, starting up after an 8-second delay following taking damage. Respawn then goes on to say that “this delay is doubled to 16 seconds if your armor gets cracked,” but we’re not really sure the meaning of “cracked” here. Oh, that automatic regeneration will often be the only way to repair your armor, as there will be no Shield Cells in the loot pool.

War Games will also bring a new set of rewards along with it that include “earnable cosmetics and goodies, including epic Rampart and 30-30 skins” as well as five Battle Pass levels.