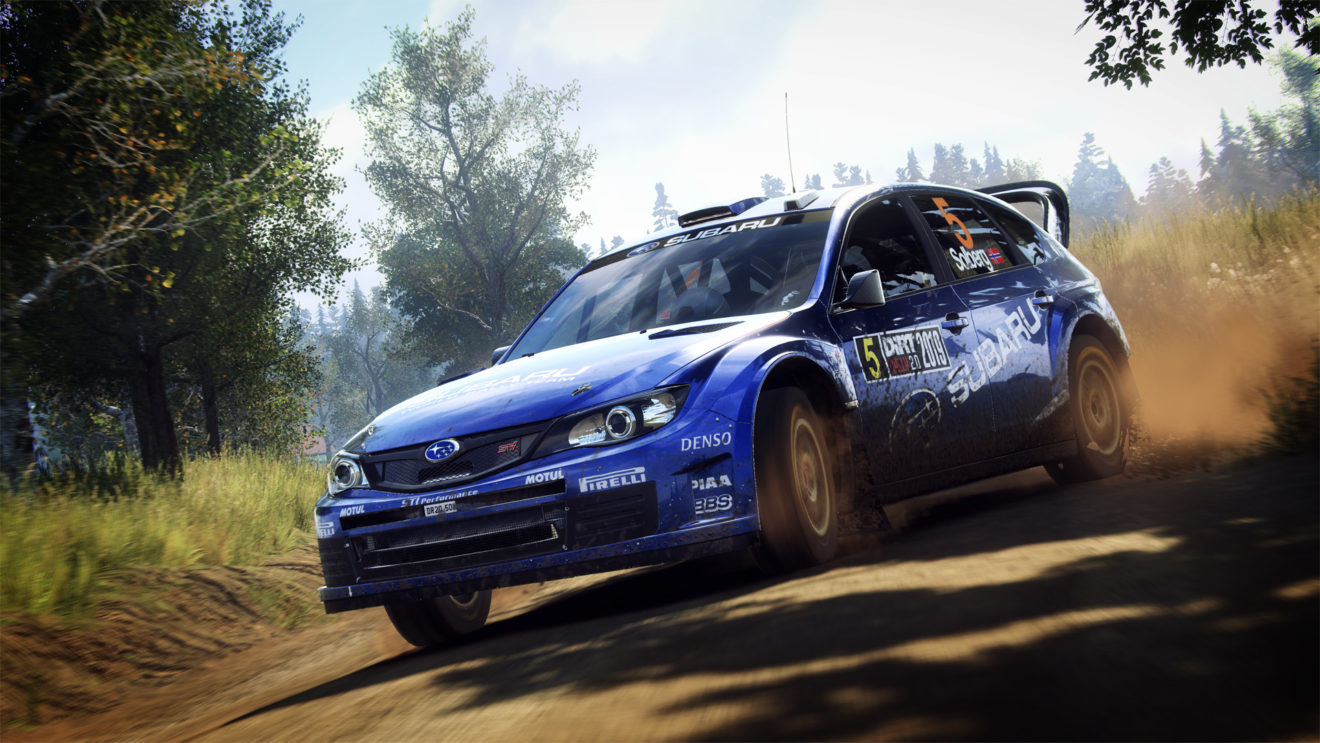 Codemasters has added VR support to its racer DiRT Rally 2.0 via a free update.

From today, owners of the game on Steam can download the update and play each stage in VR. In addition, a new version of the game is now available from the Oculus Store that includes five exclusive liveries and special daily, weekly, and monthly challenges.

“Since launch our community has been very vocal about wanting a VR version of DiRT Rally 2.0, so we’re delighted to bring this to the PC version,” Ross Gowing, DiRT Rally 2.0 Game Director at Codemasters, said. “It turns out that for many of our players VR is the only way to experience a rally game, and this will enable them to enjoy playing like never before.”