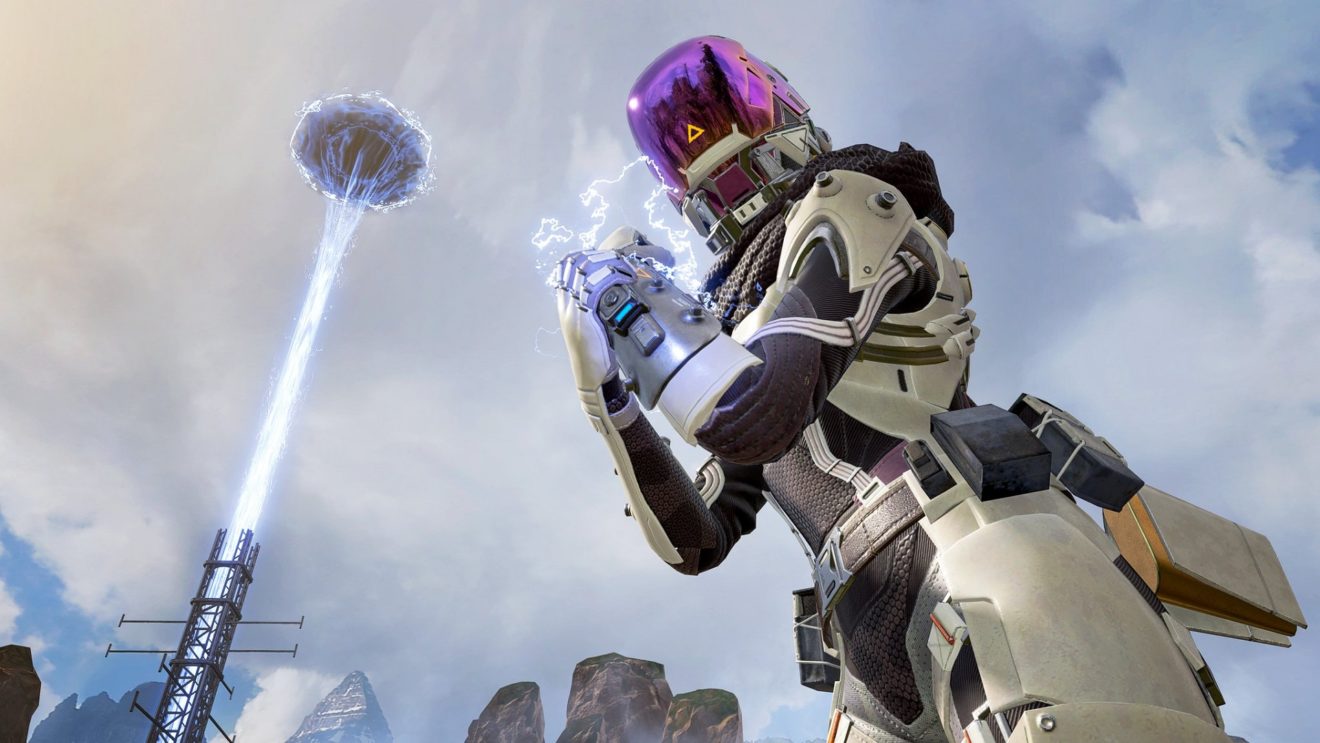 EA and Respawn Entertainment have announced that it will be holding a Voidwalker event in Apex Legends next week.

“Syndicate construction crews have unearthed part of a decayed Project: Wraith facility in Kings Canyon,” a blog post explains. “Jump in to discover for yourself the mysterious remains of the research site, including a functional prototype portal that can be used to get an early jump on the base – or to escape and reinitiate skydive. And be sure to keep an eye out for other hidden lore details.”

As mentioned above, players will also be getting a new limited-time mode called Armed and Dangerous. In this new mode, players are limited to just shotguns and snipers and other loot is harder to come by.

Also on offer during the event are eight new challenges for players to complete that will reward cosmetic items, such as badges, a Music Pack, and weapon skins.

Finally, from September 6th until September 9th, players can earn double XP for all top five finishes and wins. Read more about the upcoming event here.