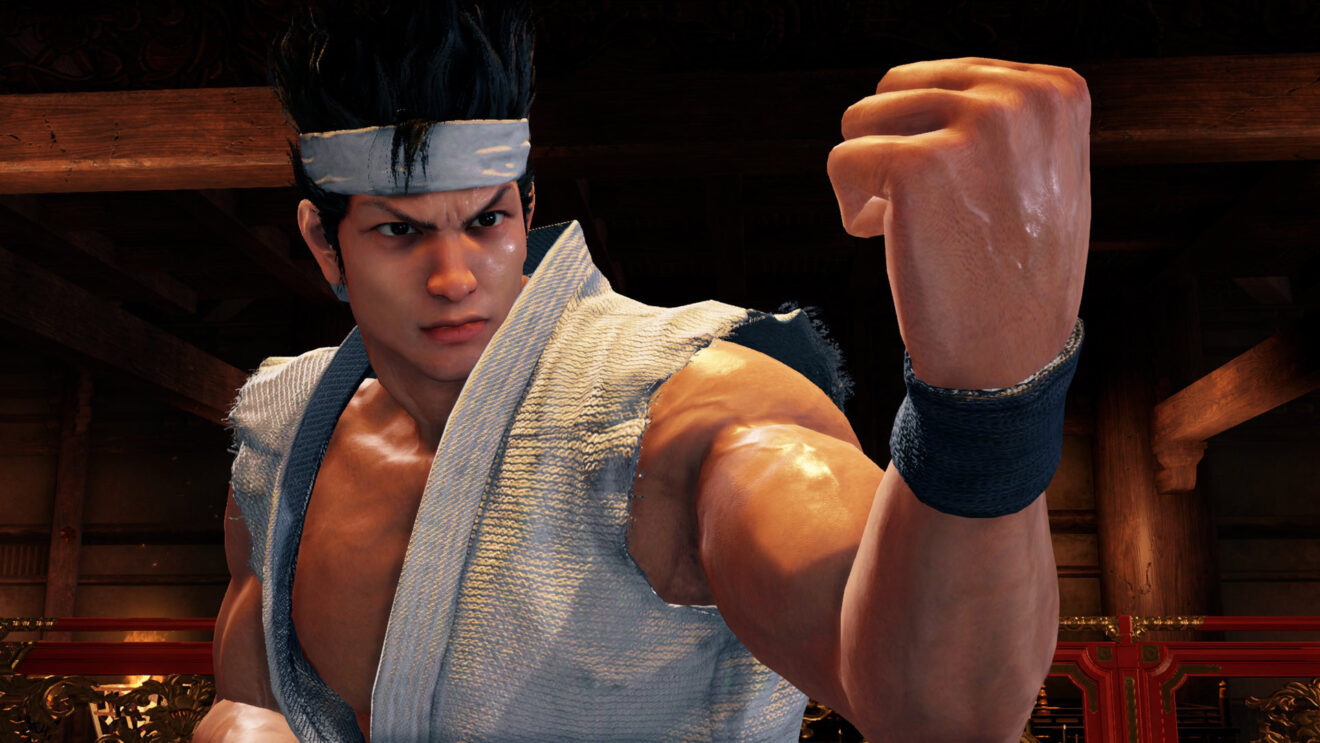 Ultimate Showdown is a remaster of Virtua Fighter 5: Final Showdown, which launched on Xbox 360 and PlayStation 3 back in 2012. (Turns out the showdown wasn’t so final after all.) That release itself was an update to earlier console versions, taking into account later patches to the arcade version that smoothed out gameplay.

According to IGN, which has the exclusive on the trailer, the gameplay will be intact from the earlier Final Showdown, but the graphics have been rebuilt from the ground up in the Dragon Engine, which powers the Yakuza and Judgment games. The project is a collaboration between the Sega AM2 team, which developed Virtua Fighter 5, and Ryu Ga Gotoku Studio, which makes those aforementioned Dragon Engine series.

Notable features of this release include new background music for each stage, a revised user interface, updated lighting and shading effects, a new opening cinematic, and an expanded suite of online features. That last area may make the biggest impact in Ultimate Showdown. Players will now be able to spectate matches in real time, organize their own round-robin tournaments, and make use of a lobby system supporting up to 16 players.

Best of all, we won’t have to wait long. Virtua Fighter 5: Ultimate Showdown launches exclusively on PS4 in just a few days: June 1st.