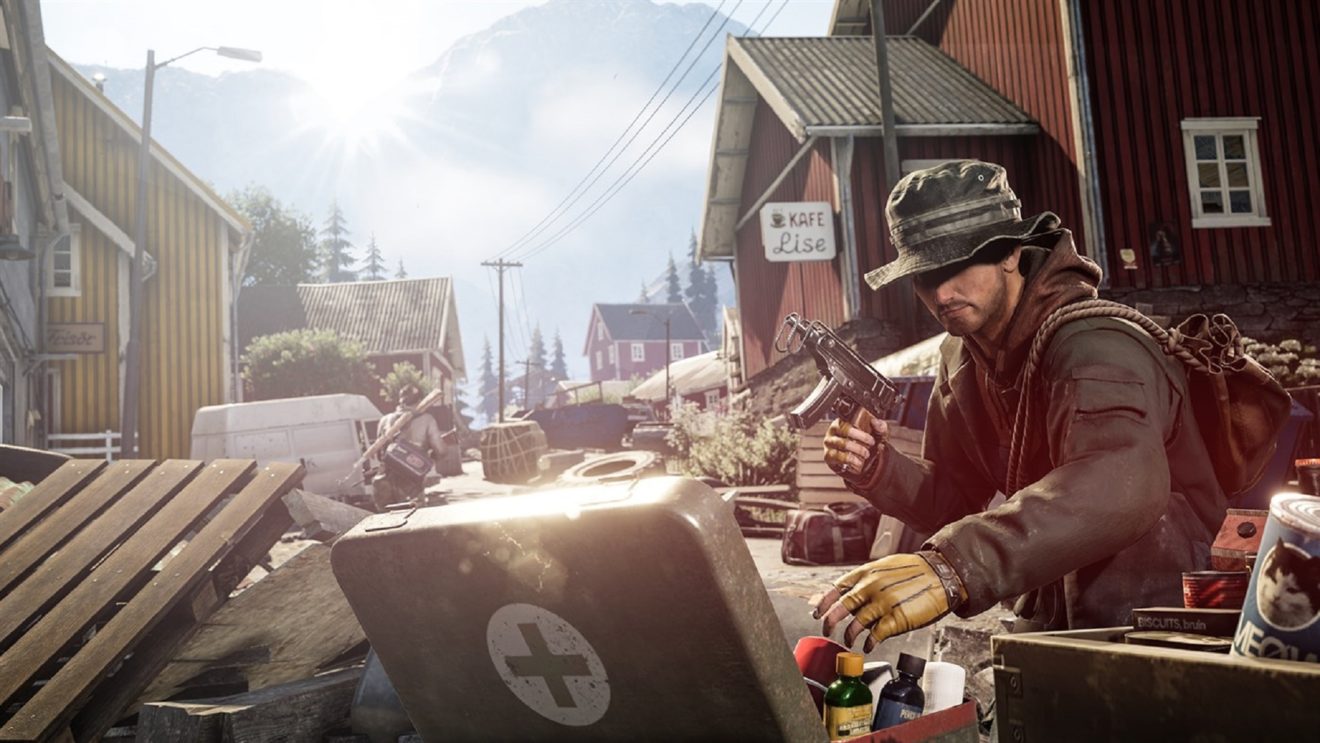 Bohemia Interactive has released the Season 7 update for its free-to-play shooter Vigor.

The big new addition for Season 7 is openable exits. Going forward, some of the exits on maps will need to be opened before players can leave an Encounter. This also means that players can lock these exits behind them, slowing down the escape of others.

The developer has also added new military-themed gear, the La Chiave 12 shotgun, the M60E3 machine gun, and the mortar strike, which will help deal with campers. Additionally, Shootout has been given a little love with a new selection of weapons.

Finally, Fiske Fabrikk is back in rotation and the lack of memory issue has been addressed to help with crashes and disconnections. Read more about the Season 7 update here.