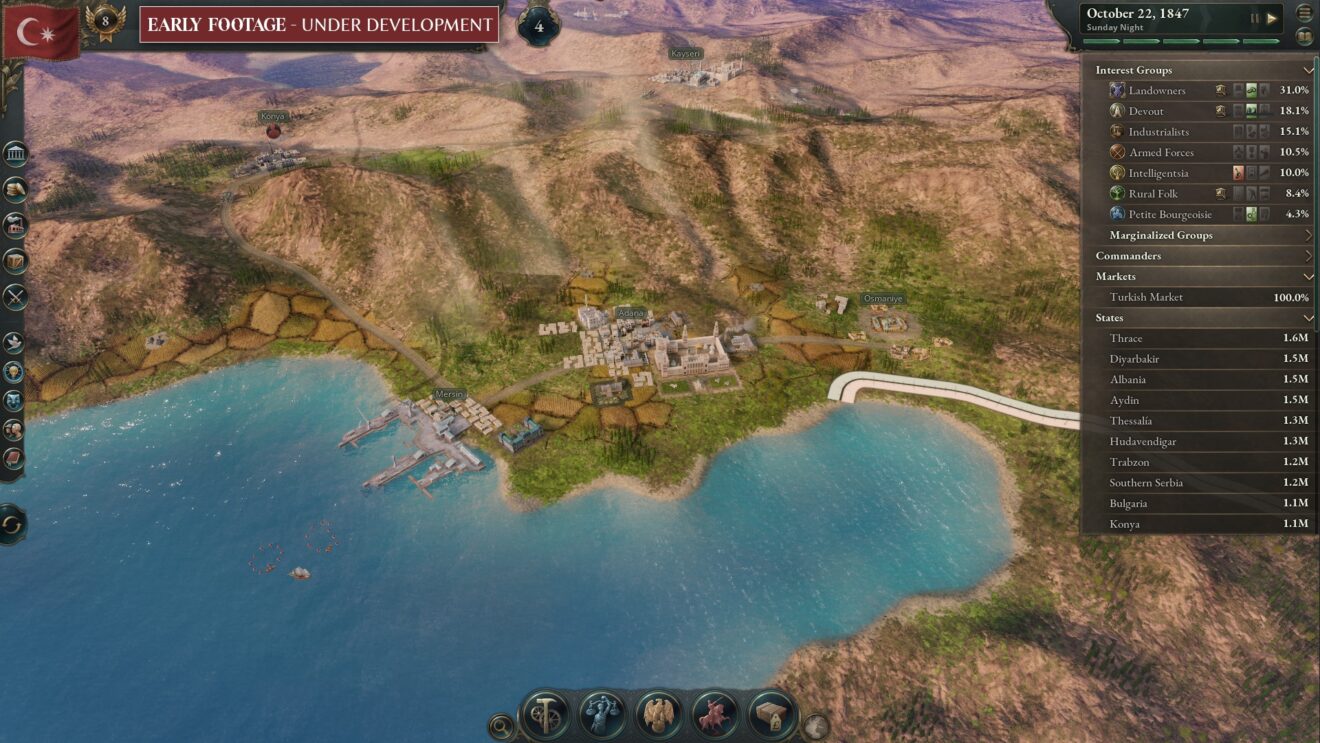 Paradox Development Studio has revealed that it is working on a third entry in the Victoria grand strategy series.

Society simulator Victoria 3 is set in the Victorian era and tasks players with seeing to the needs and desires of the population while dealing with cultural, economic, and ideological divisions. Players can import goods, tax their citizens, make scientific and social progress, deal with neighboring nations, and more.

Take a look at the full feature list of the upcoming entry, courtesy of Paradox Interactive, as well as the announcement trailer below:

Victoria 3 will be available through Steam, the Paradox Store, and Xbox Game Pass for PC.