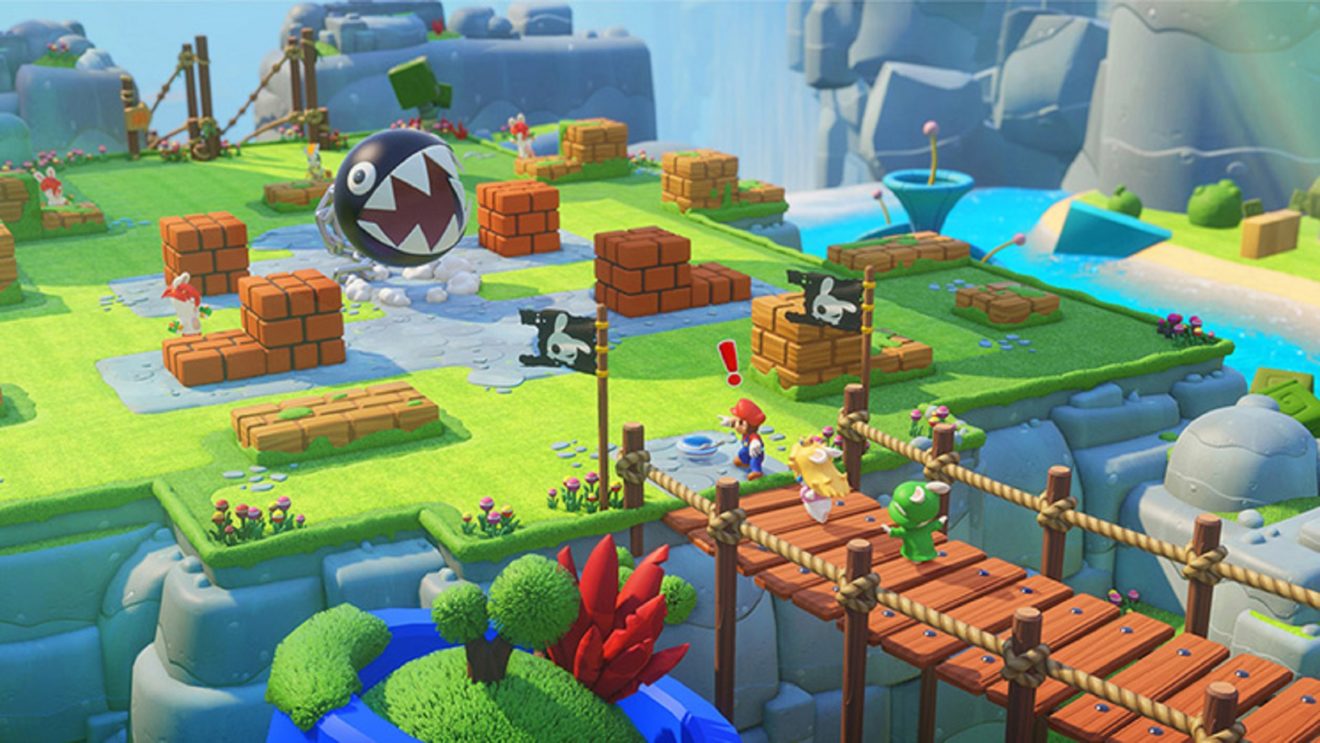 Several Ubisoft titles are heavily discounted in the Very Merry Ubisoft Holiday Sale over on the Nintendo eShop.

From now until January 4th, Nintendo Switch owners can get up to 75 percent off Just Dance 2022, Mario + Rabbids Kingdom Battle, Immortals Fenyx Rising, and Assassin’s Creed III: Remastered. Take a look at the full list of available discounts below: