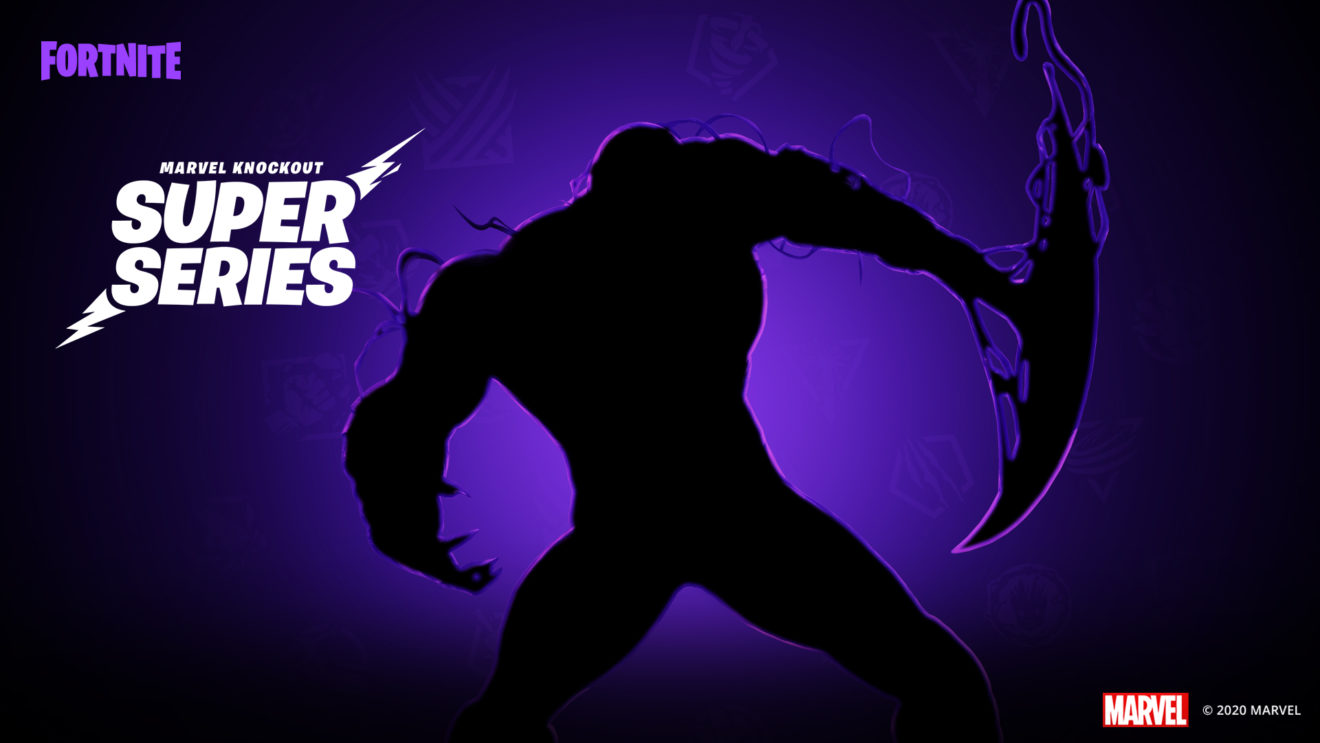 Venom is coming to Fortnite

Update: Epic Games has now officially confirmed that the Venom skin will be available to earn during the Venom Cup on November 18th. Read the full rules here.

Original Story: Epic Games has teased the arrival of a Venom skin in Fortnite.

The silhouetted tease is for the fourth and final Marvel Knockout Super Series tournament, which is due to take place tomorrow, November 18th. Players who place highly in the tournament in each region will be gifted the Venom skin.

As with previous Marvel Cup skins, all Fortnite players will have the opportunity to purchase the Venom skin from the in-game shop at a later date.

The tournament, which will presumably be called the Venom Cup, will see players competing in the Marvel Knockout limited-time mode. This mode pits two teams against each other in a four-round knockout fight, with each round granting players a different set of mirrored abilities.