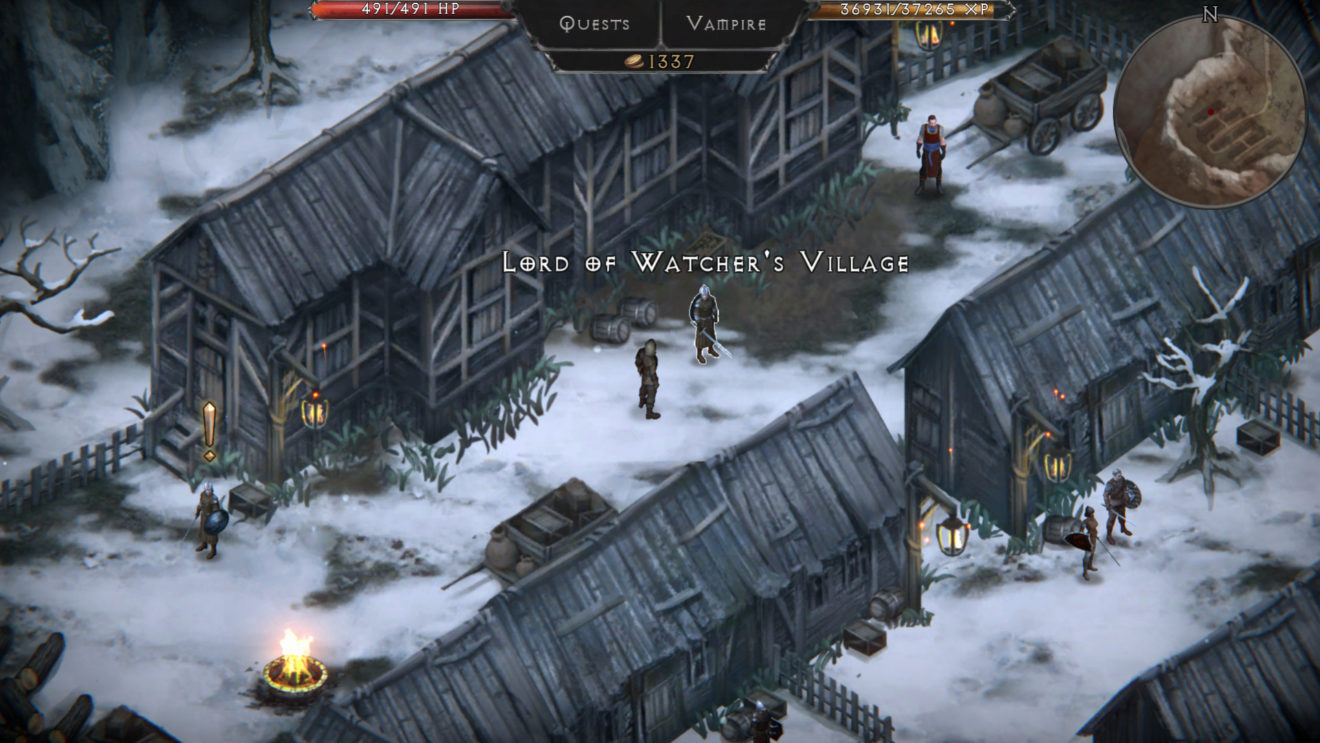 Early Morning Studio has announced that its gothic turn-based RPG Vampire’s Fall: Origins is coming to Xbox One and Nintendo Switch on September 17th.

The game puts players in control of a fledgling vampire who was created after their village of Vamp’lre is destroyed by the Witchmaster. Players will be able to engage with a variety of NPCS, level up their character to unlock skills and abilities, and obtain more than 250 weapons and armor on their quest for vengeance.

“Vampire’s Fall has come a long way since the first time we came up with the concept,” Emir Kuljanin from Early Morning Studio said. “Now 10 years later and three platforms in, we are gearing up for Nintendo Switch and Xbox One launch to welcome console players into the gritty and witty world full of mystery.”

Vampire’s Fall: Origins is available now on PC and mobile, and will be coming to Xbox One and Nintendo Switch on September 17th.