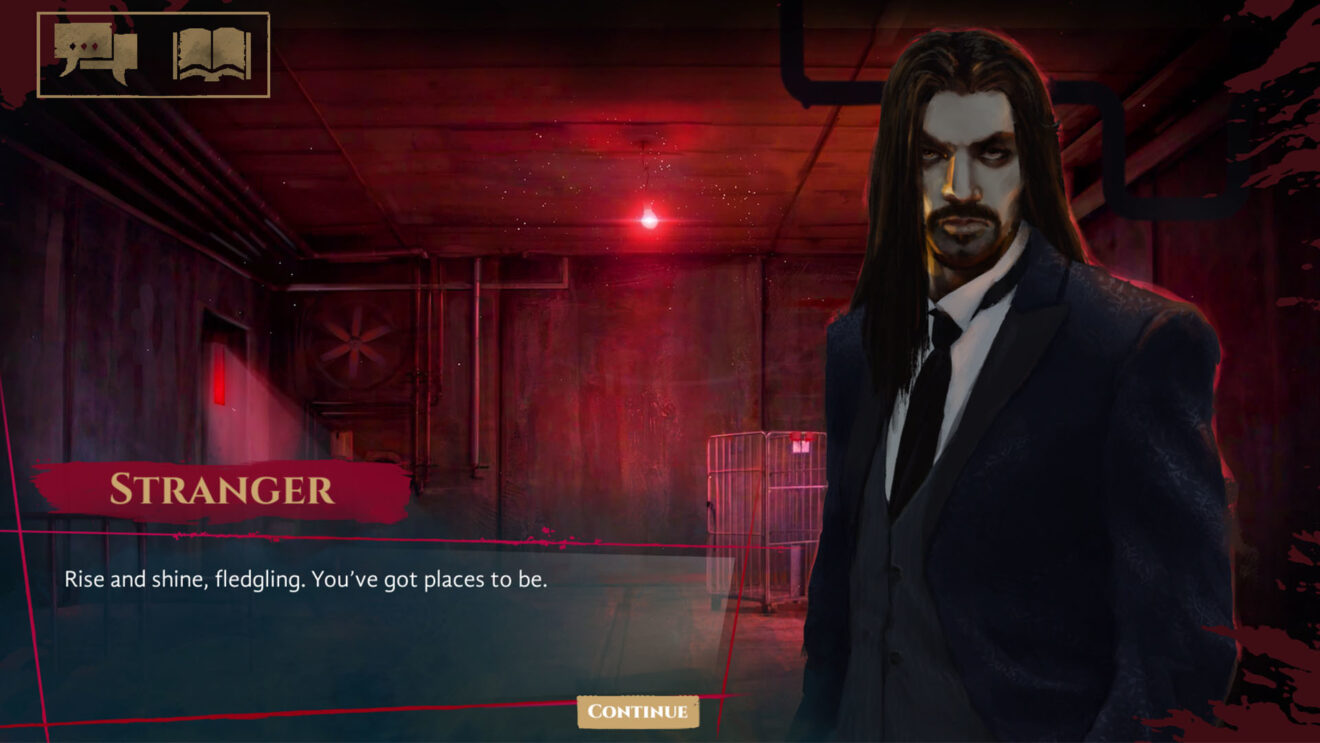 Vampire The Masquerade: The New York Bundle is getting a physical release on PS4 and Switch

Draw Distance has partnered with Funstock to bring Vampire The Masquerade: The New York Bundle to retail for PlayStation 4 and Nintendo Switch.

Both games are available digitally on PlayStation, Xbox, Nintendo Switch, and PC.