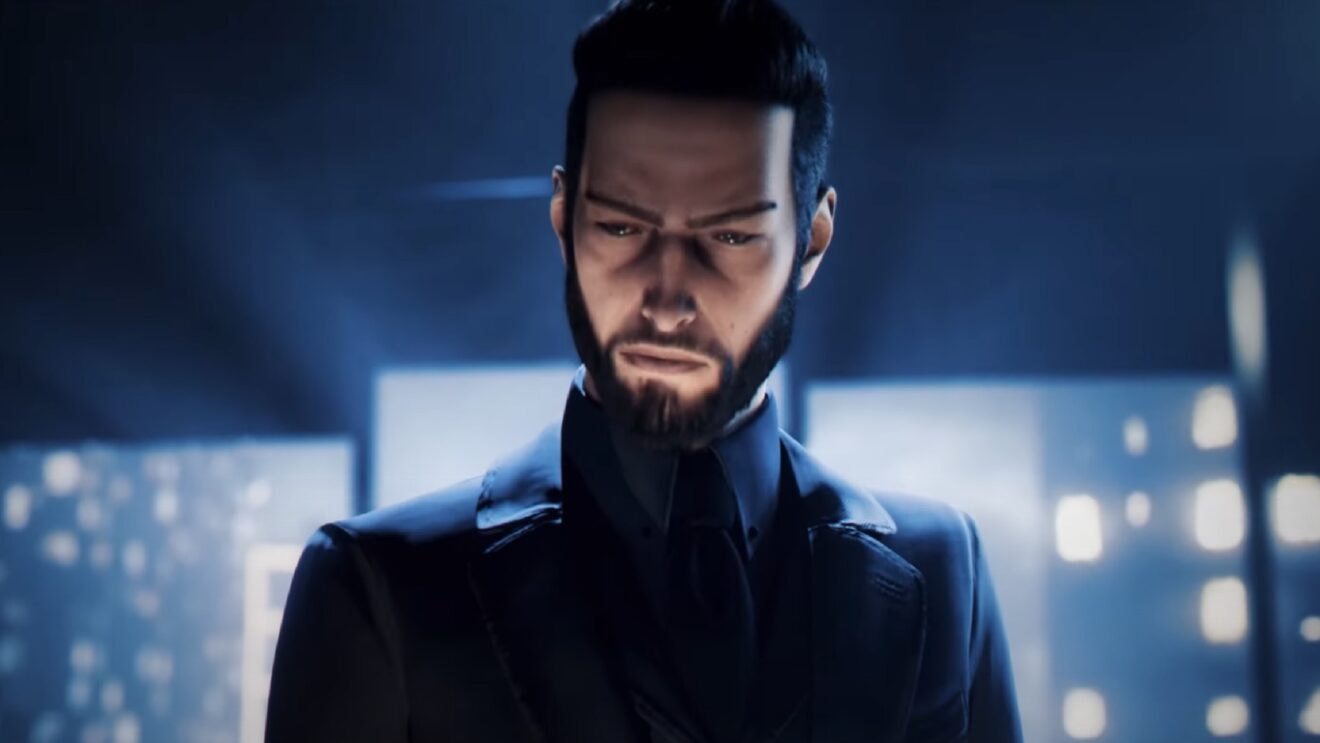 Vampire: The Masquerade – Swansong gets a new trailer and a delay

Nacon has shared a new trailer for Big Bad Wolf’s narrative-driven RPG Vampire: The Masquerade – Swansong and also announced a delay to 2022.

The latest trailer for the game introduces us to Galeb, one of the three playable characters. Galeb is a 300-year-old vampire who has established himself as one of the oldest and most feared vampires in Boston. However, he is not happy and is now searching for something he’s lost along the way. The trailer below also offers a brief look at some beta gameplay from Galeb’s perspective.

As mentioned above, publisher Nacon also announced that the game’s release window has been pushed back from 2021 to February 2022.

Last month, Nacon released another trailer for Swansong that introduced us to Malkavian vampire Leysha, another of the game’s playable characters.

Vampire: The Masquerade – Swansong is now scheduled to release in February 2022 for PlayStation 5, Xbox Series X/S, PlayStation 4, Xbox One, Nintendo Switch, and PC.