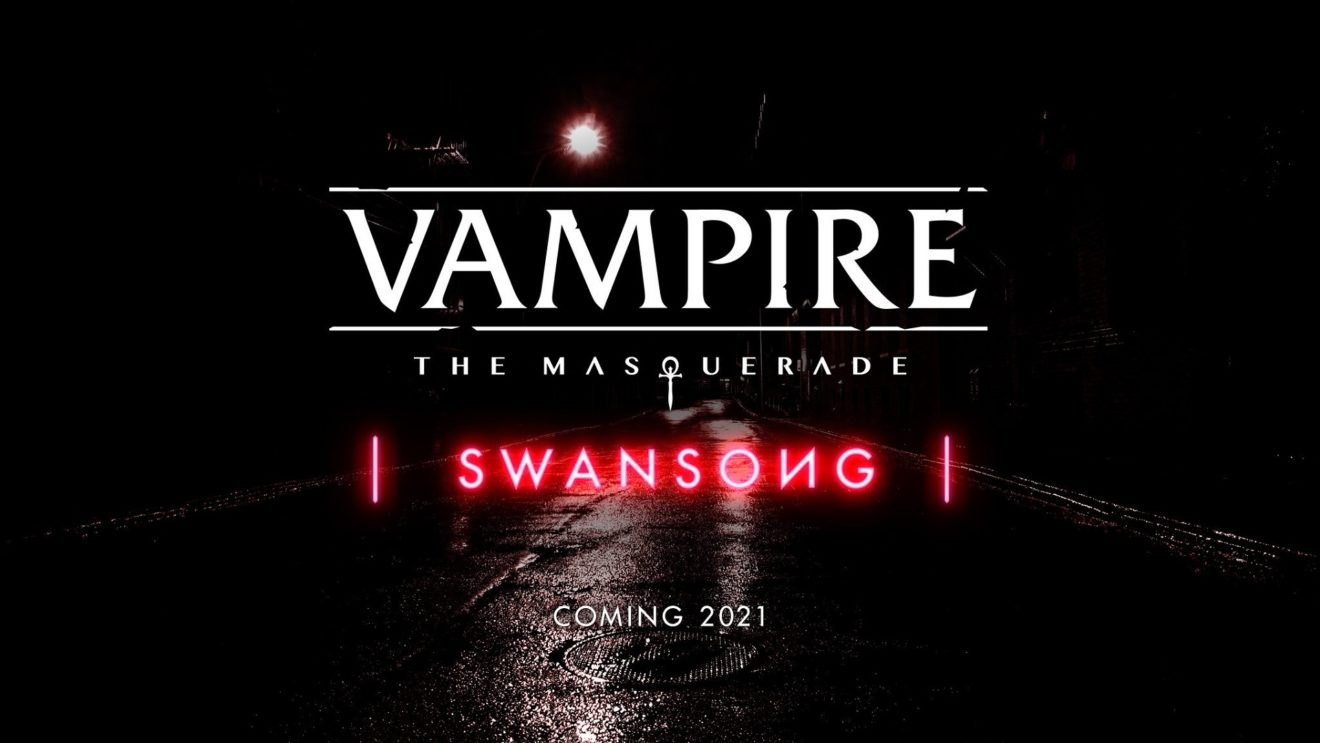 It was revealed at PDXCON that Big Bad Wolf, the developer behind narrative adventure The Council, is working on Vampire: The Masquerade – Swansong.

The game is due to release in 2021 and will be a narrative RPG adapted from the fifth edition of Vampire: The Masquerade. Players will take control of three vampires who belong to different clans of the Camarilla.

“Weaving between their intertwined tales, the player has to confront the different points of view of his characters to unravel fact from fiction,” the press release adds. “With whispers of conspiracy, murder and power struggles, the player must protect his clan, discover the truth and above all enforce the Masquerade, the vampire law designed to conceal the existence of creatures of the night from humans.”

“At the studio, we’re long-time and passionate fans of the tabletop role-playing game Vampire: The Masquerade,” Thomas Veauclin, Creative and Art Director at Big Bad Wolf, said. “We have wanted to create a video game inspired by this universe for several years now. This project fits perfectly with Bigben’s desire to expand its catalog of narrative games. We are very happy to be unveiling it together.”