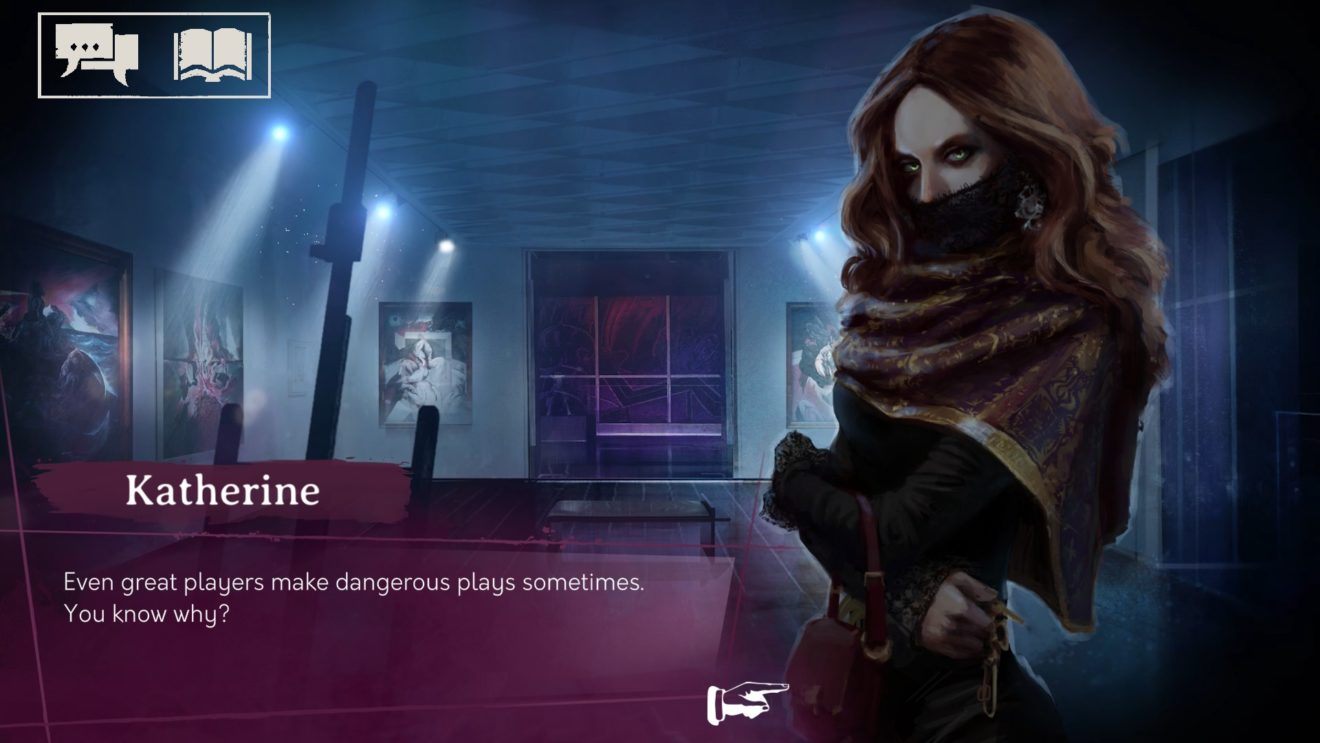 Draw Distance has revealed that Vampire: The Masquerade – Shadows of New York will be coming to PC and consoles on September 10th, 2020.

Shadows of New York is a standalone expansion for Vampire: The Masquerade – Coteries of New York. However, the developer has previously confirmed that players do not need to have played the first game to enjoy this one. The two games share the same setting and some supporting cast, but Shadows of New York “is designed to offer a different experience.”

“Those who are familiar with Coteries will already know a large part of the cast and catch some references that would otherwise go unnoticed, but those who decide to start with Shadows and get back to Coteries later should be able to enjoy both experiences just as much as they would if they played them in their release order,” the developer explains on the game’s Steam page. “The two stories are essentially separate, different both tonally and thematically.”