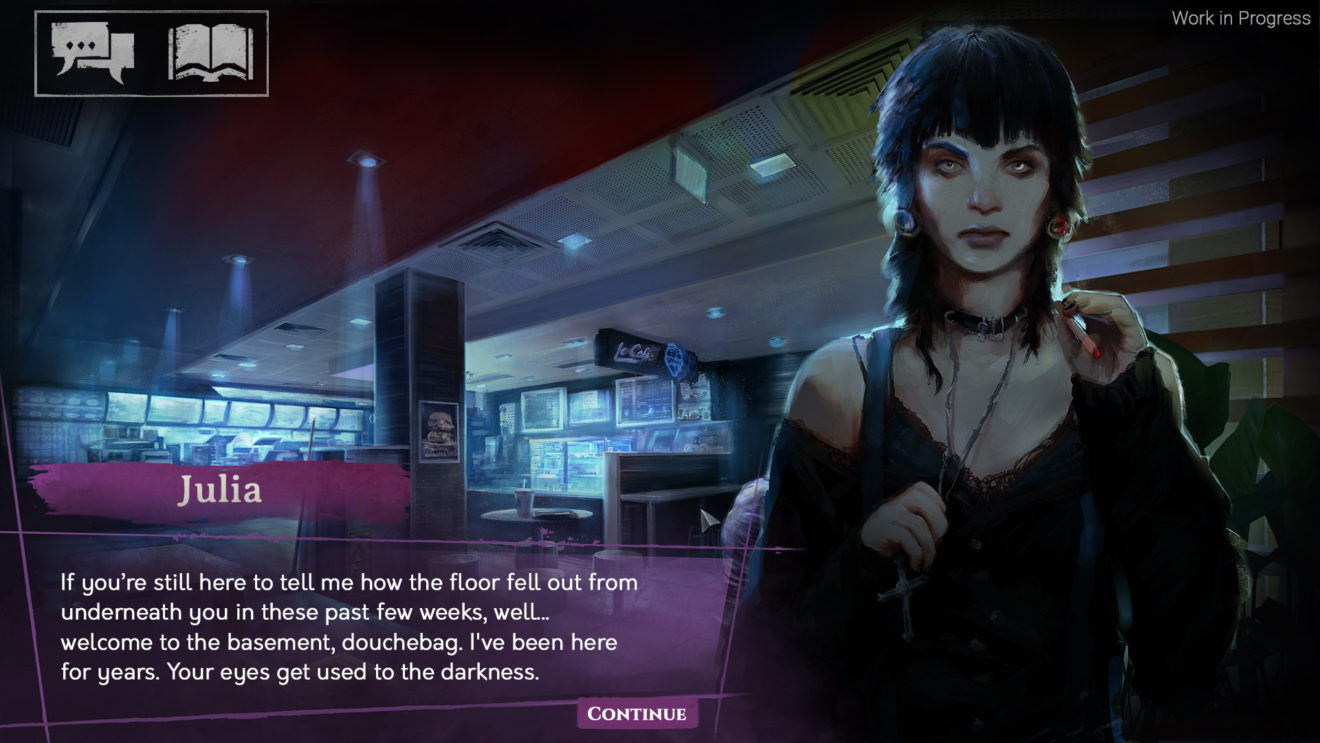 Vampire: The Masquerade – Shadows of New York gets a new trailer

A new gameplay trailer has been released for Vampire: The Masquerade – Shadows of New York by developer Draw Distance.

The upcoming visual novel is a standalone expansion to Vampire: The Masquerade – Coteries of New York and follows the story of Julia, a member of the Lasombra clan. Julia has been tasked with investigating the murder of New York’s Anarch.

“Make no mistake: this is obviously a trap, yet another move in the horrible game of Jyhad, the eternal struggle for power between warring vampire generations,” the game’s description adds. “But you’re Lasombra, and if there’s one thing you know, it’s this: if the Ventrue Prince and her followers underestimate you, they’re going to deeply regret it.”

Vampire: The Masquerade – Shadows of New York is scheduled to release later this year for Xbox One, PlayStation 4, Nintendo Switch, and PC.