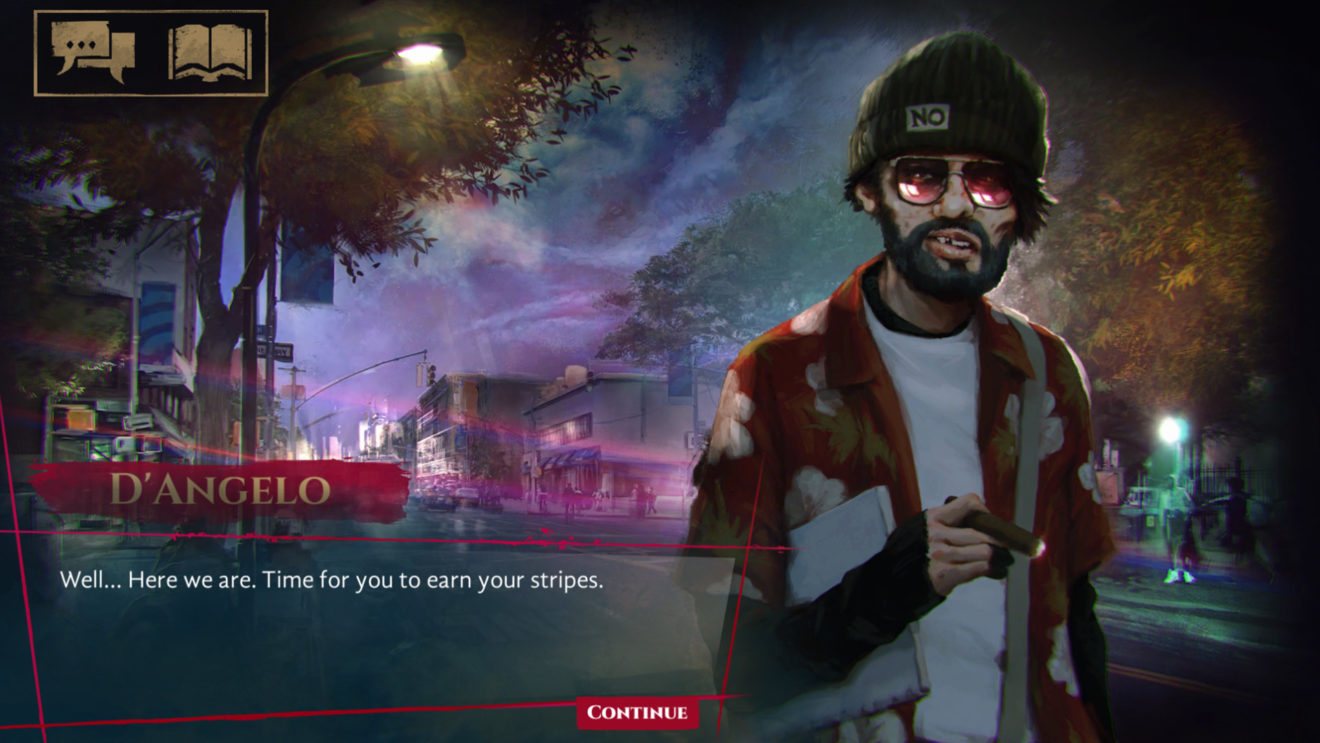 Vampire: The Masquerade – Coteries of New York gets a PS4 release date

Vampire: The Masquerade – Coteries of New York is coming to PlayStation 4 on March 25th, according to developer Draw Distance.

As previously announced by the developer, the upcoming console version of the game will launch with new character portraits, new location backgrounds, and improved audio design. PC players will be getting these improvements via an update that will be released tomorrow, March 24th.

The game takes place in the world of Vampire: The Masquerade 5th Edition and places players in the shoes of a newly created vampire who is thrown into a war between two vampire factions in New York.

Vampire: The Masquerade – Coteries of New York is available now on PC and will be coming to Nintendo Switch on March 24th, with a PS4 release to follow on March 25th. The game is also in development for Xbox One, but a release date has not been confirmed.