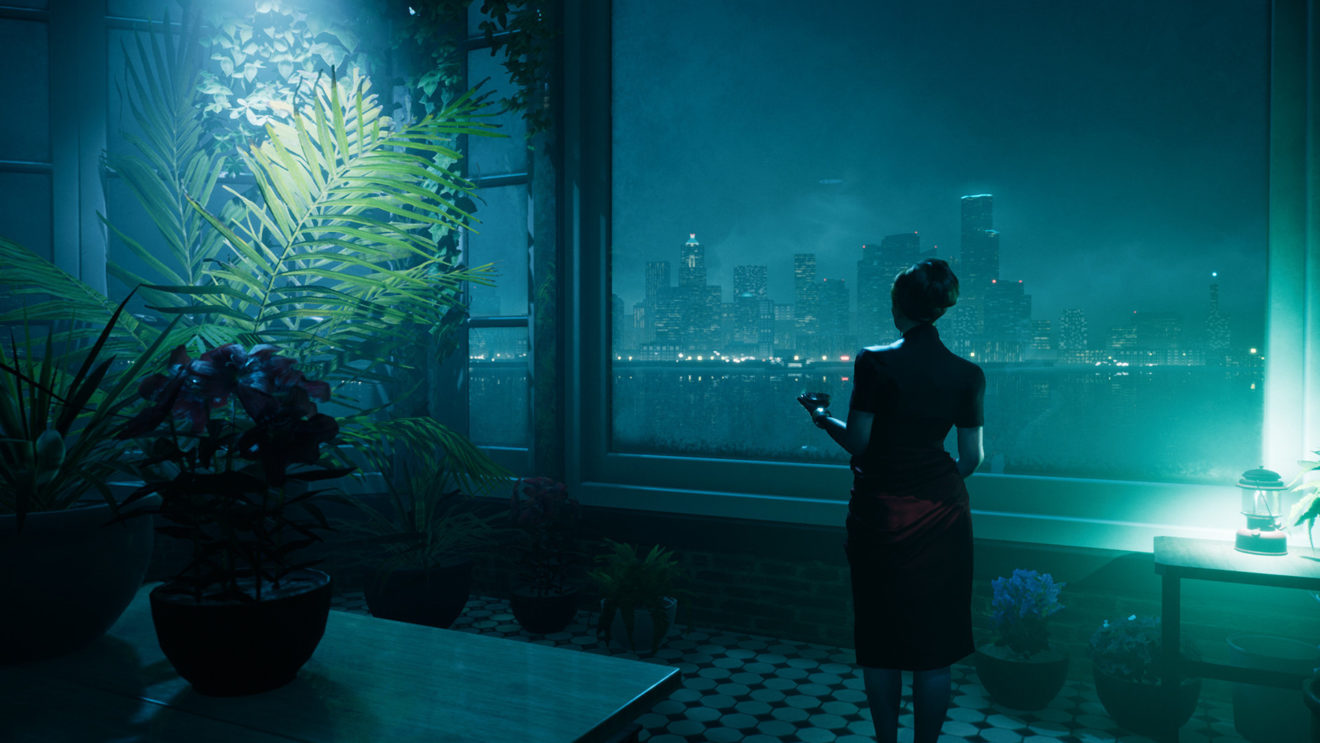 A late-night update about the development of Vampire: The Masquerade – Bloodlines 2 yesterday has now potentially thrown the game’s future into question.

Here’s the full statement from publisher Paradox Interactive on the surprising decision that it’s made:

As you have noticed, we’ve been keeping pretty quiet for a while. With this in mind, the first piece of news we have for you is to confirm that Bloodlines 2 is still in development.

Secondly, we have made the hard decision that Hardsuit Labs will no longer be leading the development of Bloodlines 2 – which also means that we will not be releasing in 2021 as previously planned. Since we cannot at this time communicate a new release date, we’ve also decided to stop accepting pre-orders for the time being.

This game is very important to us and it has been an ambitious project from the very start. In order to meet our goals for it, we’ve come to the conclusion that a change is needed and, as a result, more development time is required.

We’d like to take this opportunity to honor Hardsuit Labs for their efforts and thank them for their hard work on the project. The studio has done a tremendous job in laying the foundations for the game and we hope that you, the community, will also appreciate their contribution to Bloodlines 2.

We’re thankful for your continuous support throughout the game’s development. We understand how important this is to you, and we’d love to share more with you. As soon as we can, we’ll let you know what the future development team of Bloodlines 2 will look like.

What’s interesting about this situation is that, back in 2018, Paradox acquired 33-percent of Hardsuit Labs. Had Hardsuit been a totally independent studio, this outcome would be one thing, but for Paradox to take a studio that they own a chunk of off the project seems like a more serious decision to make.

It’s also hard to ignore that, right below the new update on the official Bloodlines 2 website, there’s a link to an August 2020 post that goes into some of the organizational changes that were made in regards to the game’s development. Back at that point, both lead narrative designer Brian Mitsoda and creative director Ka’ai Cluney had been removed from the project. Simply from two updates on the game’s own official site, we seem to get a look into the troubled development Bloodlines 2 has had for at least the past year and a half now.

The truth of video game development is that far more project than we’ll ever know about have suffered from challenging developmental cycles. Plenty such games have gone on to become timeless classics of our industry, such as Resident Evil 4, which notoriously went through a complete reworking multiple times before it became the experience we all know and love.

So, this announcement doesn’t mean that Vampire: The Masquerade – Bloodlines 2 is doomed. At the same time, it is fair for fan to worry about what this will mean for the future of the game, either in regards to when or if it’ll come out, and what the experience will be like if it does.

Hopefully, for everyone involved, a new team can bring some fresh blood—pun possibly intended—to the project, and steer it in a direction that will get past the setbacks that have affected development up until this point.