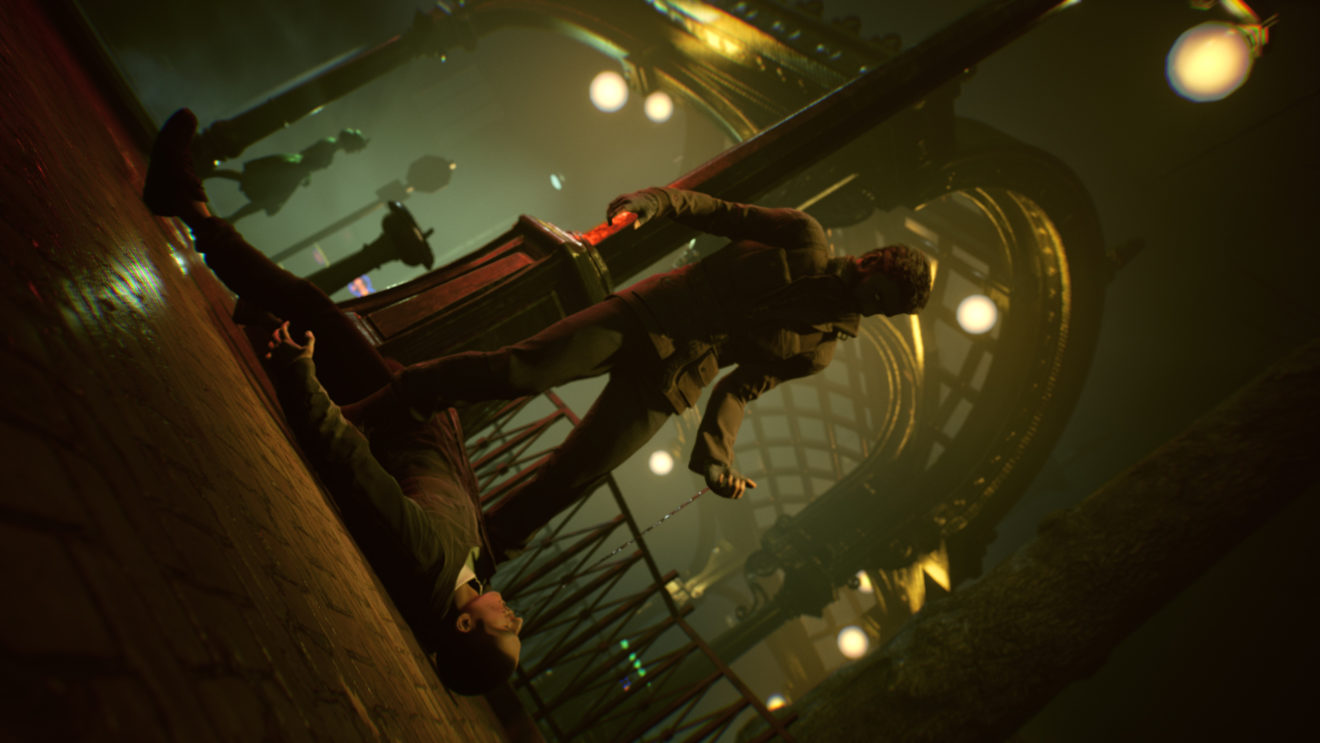 Vampire: The Masquerade – Bloodlines 2 will no longer release in Q1 2020, developer Hardsuit Labs has announced.

In a message from Andy Kipling and Brian Mitsoda, it was explained that the decision to delay the game has been made to avoid the mistakes made during the first game’s development.

“There are some things we wanted to hit under all circumstances when we set out to follow in Bloodlines’ footsteps: A deep, branching storyline; fascinating and amazingly acted characters; the rich universe of the World of Darkness. We firmly believe that we’re on the right track to get you all of this,” the message reads.

“On the flip side, there’s the responsibility to avoid some of the issues that plagued the first game, which was famously launched too early. Over the last few months, it became clear that to stick to our original date would risk repeating that mistake. We won’t do that. In the end, everyone working on this game wants to offer you the best Bloodlines 2 we can.”

More information about the upcoming sequel will be shared via a livestream from PDXCON on October 19th.

Vampire: The Masquerade – Bloodlines 2 is in development for Xbox One, PlayStation 4, and PC.