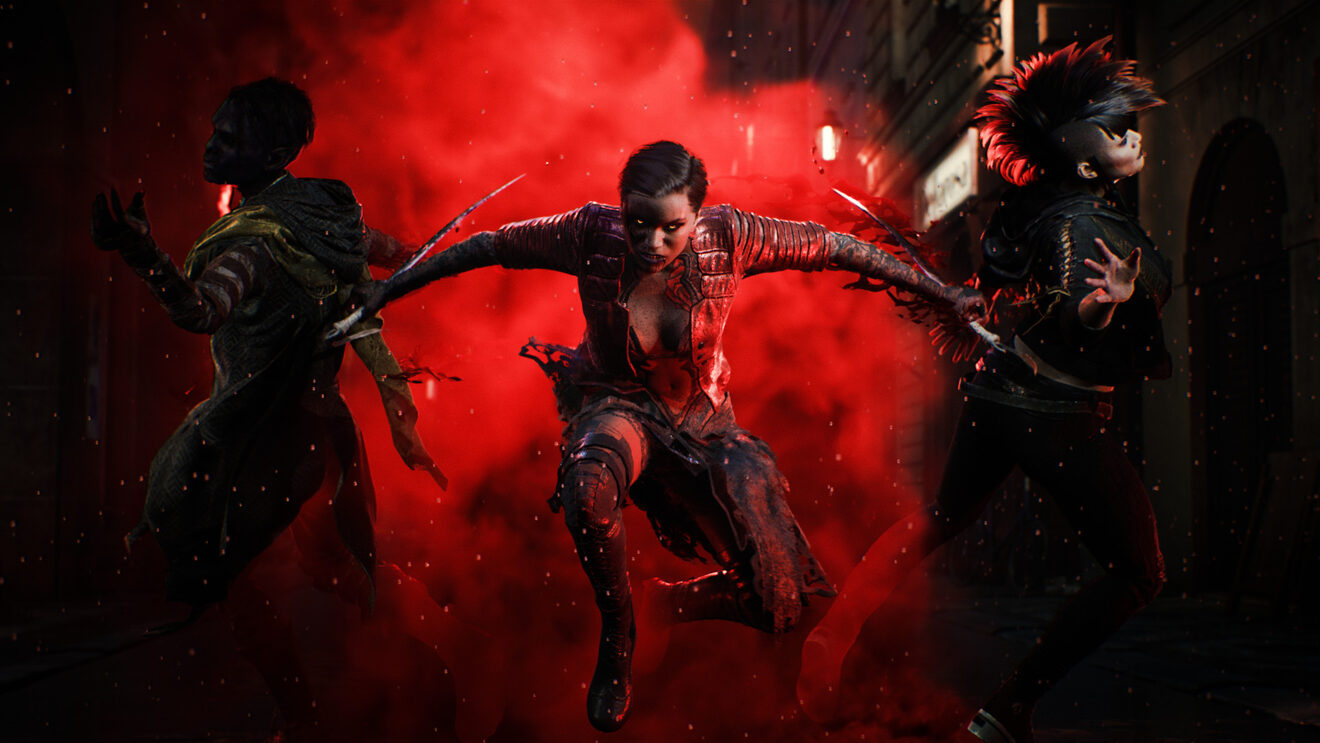 Sharkmob has announced that a summer update will be coming for Vampire: The Masquerade Bloodhunt next week on July 14th.

The highlight of this update is the 8v8 Team Deathmatch mode. In this mode, each player has unlimited respawns, and the first team to reach the score limit is the winner. Team Deathmatch takes place in Slaughterhouse, Disco, Hotel, Construction, and Harbor.

The summer update also adds new map locations, the Ventrue area to Elysium, the knife and crowbar melee weapons, and the Summer Pass, which contains more than 100 new items for 600 Tokens.

“As a team, we have decided to move away from the traditional seasons model within Battle Royale games, and instead we will be focussing on giving players smaller, more regular updates,” David Sirland, Live Producer of Bloodhunt, said. “We feel that sustaining seasons in the typical way is not what works for our relatively small team so we want to challenge the norm by releasing updates much faster than previously planned but in smaller chunks.”

Vampire: The Masquerade Bloodhunt is available now on PlayStation 5 and PC.