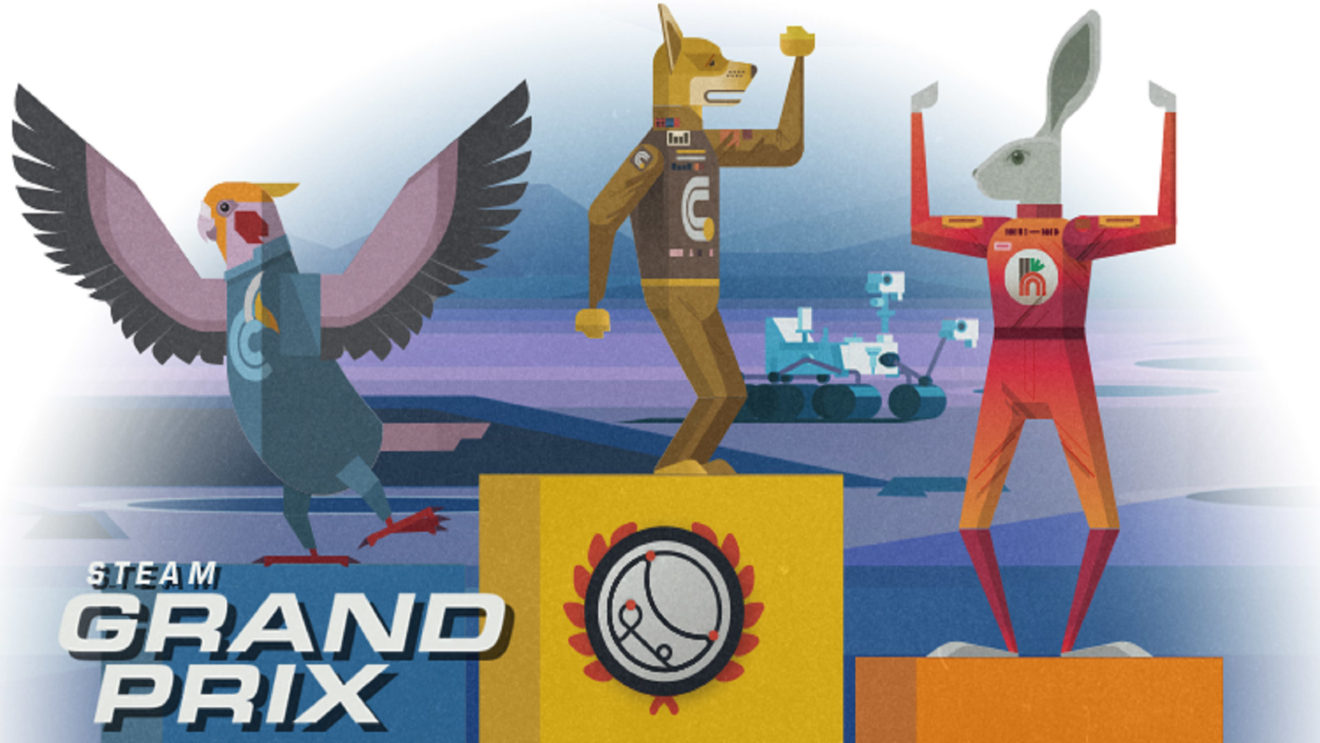 Steam’s Summer Sale officially launched earlier this week and with it came a new event called the Steam Grand Prix.

The event requires players to earn points by completing in-game challenges and then spend those points to push their chosen team towards the finish line. Each day, Valve selects random users from the top three teams to receive the top item on their Steam Wishlist. However, confusion over the game and its rules has led to users removing games from their Steam Wishlists to ensure that they receive the one they want if they are lucky enough to be chosen.

Valve has since apologized for the issues and confusion, and clarified that players simply need to move the game they want to the top of their list and do not have to remove any.

“We designed something pretty complicated with a whole bunch of numbers and rules and recognize we should’ve been more clear,” the company wrote in a post. “We want to apologize for the confusion that this has caused, and also apologize for the broken mechanics that have led to an unbalanced event.

“To clarify one point: if your team makes it to the podium and you are randomly chosen to win something off your Steam Wishlist, then we’ll grant you the top item. Just move your favorite item to the top of your wishlist and you should be good to go. There’s no need to remove other items from your wishlist — keep them there so you’ll be notified when those items release or go on sale.”

To help improve the game, Valve has made the following changes to the Summer Sale Grand Prix: