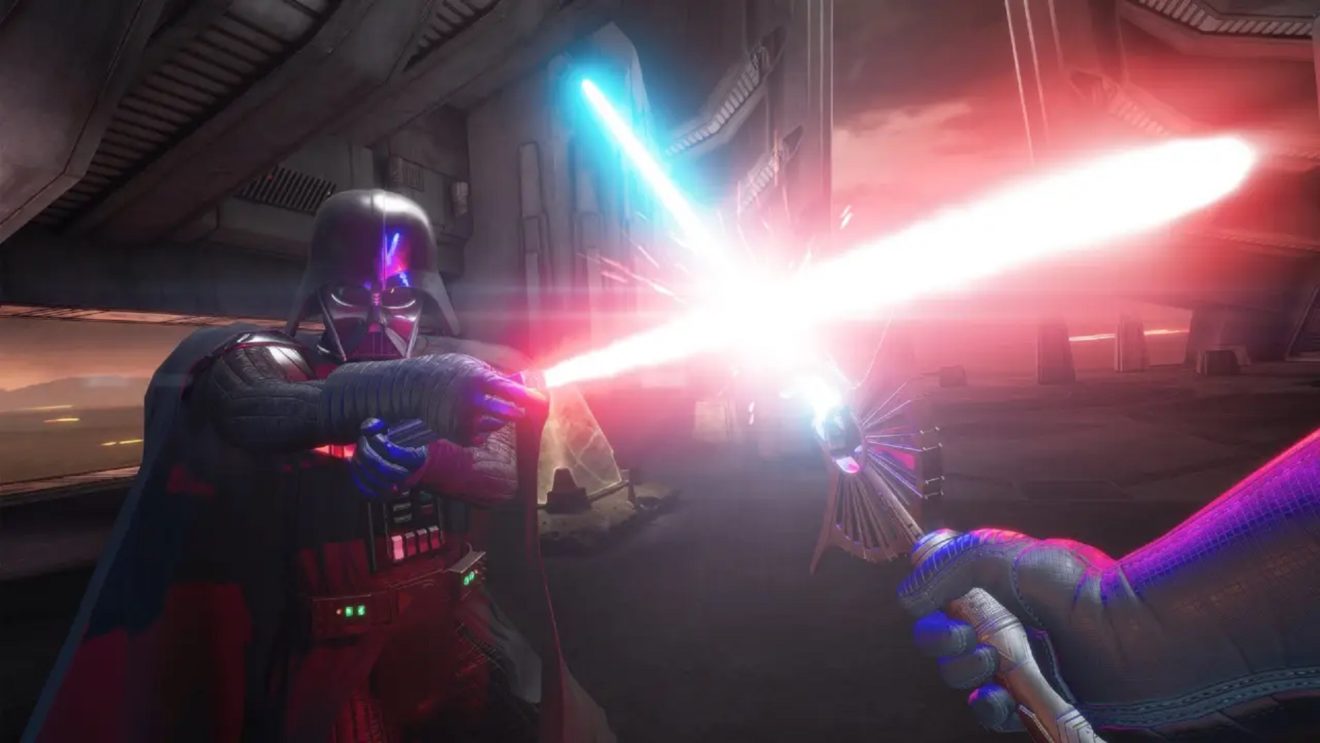 All three episodes of Oculus exclusive Vader Immortal: A Star Wars VR Series will be coming to PlayStation VR this summer, developer ILMxLAB has announced.

“Back in 2016, when ILMxLAB first started talking about creating a canonical VR series that focused on Darth Vader, our goal was to tell a new and unique story about one of the most infamous villains in the galaxy,” executive creative producer Mark S. Miller wrote in a PlayStation Blog post. “We wanted to bring you into the world of Star Warsin a way that could only be done through immersive storytelling in VR. This would put YOU right in the middle of the action to connect with amazing characters as your actions move the story forward.”

The game is set between Revenge of the Sith and A New Hope and places players in the role of a smuggler operating near Mustafar. After being pulled out of hyperspace, players find themselves tasked with exploring Darth Vader’s fortress to uncover an ancient mystery.

“There are so many parts that grab you in the experience, but my favorite is still early in the first episode,” Miller added. “The moment when Darth Vader first approaches you is something that can’t really be explained (but I’ll try). It’s intense when his gaze follows you and he speaks directly to you. I’ve seen some people stand up taller and get in his face, and some shrink a bit or even step back, but his presence is intimidating, and unforgettable.”

All three episodes of Vader Immortal: A Star Wars VR Series and their accompanying Light Saber Dojos will be available to purchase in a single package for PlayStation VR this summer.