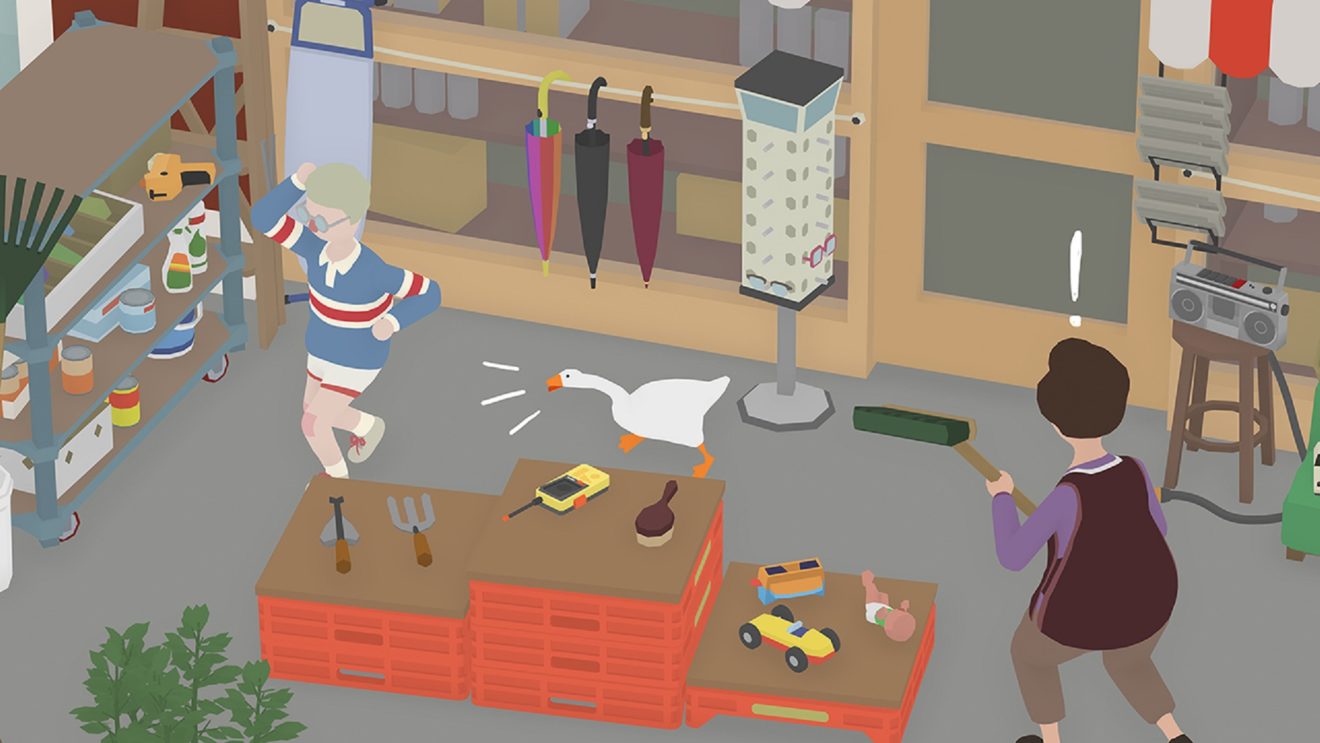 Untitled Goose Game arrives on PS4, Xbox One next week

Update: Untitled Goose Game will also be coming to the Xbox One on the same day, and will be part of Xbox Game Pass when it arrives.

The game puts players in control of a goose and requires them to complete a series of tasks. Explore the local village and cause chaos by terrorizing the villagers, stealing items, and honking. Watch a new trailer for the game below:

Untitled Goose Game is available now on Nintendo Switch and PC. An Xbox One version of the game has also been spotted, but a release date has not been officially announced.