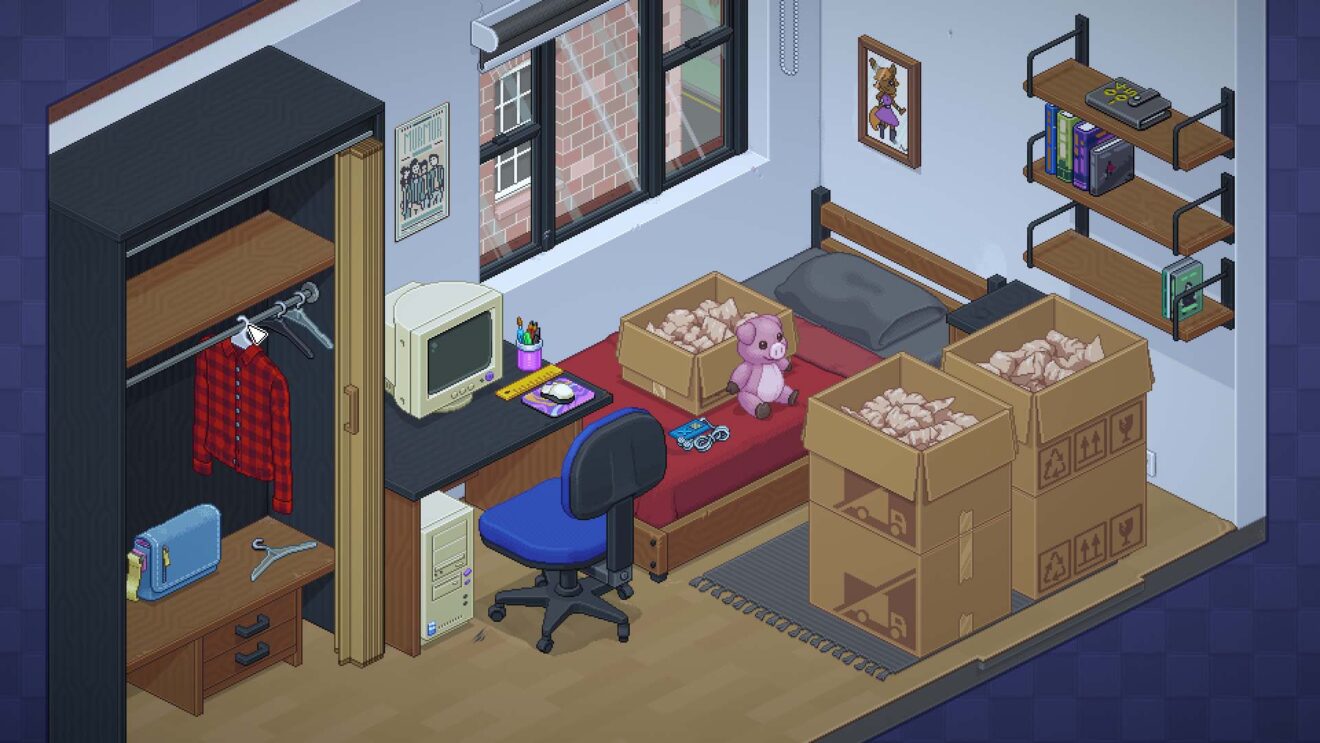 Unpacking is coming to PlayStation

Humble Games has announced that it is bringing Witch Beam’s puzzle game Unpacking to PlayStation consoles.

The game, which arrived on Xbox, Nintendo Switch, and PC last year, is all about pulling possessions out of boxes and placing them in a room. Players will unpack from a single bedroom to an entire house as they move eight times and learn more about the character’s story by which items come to each house and which get left behind.

Developer Witch Beam also revealed that it is partnering with Limited Run for a physical release of the game on PlayStation 5, PlayStation 4, and Nintendo Switch.