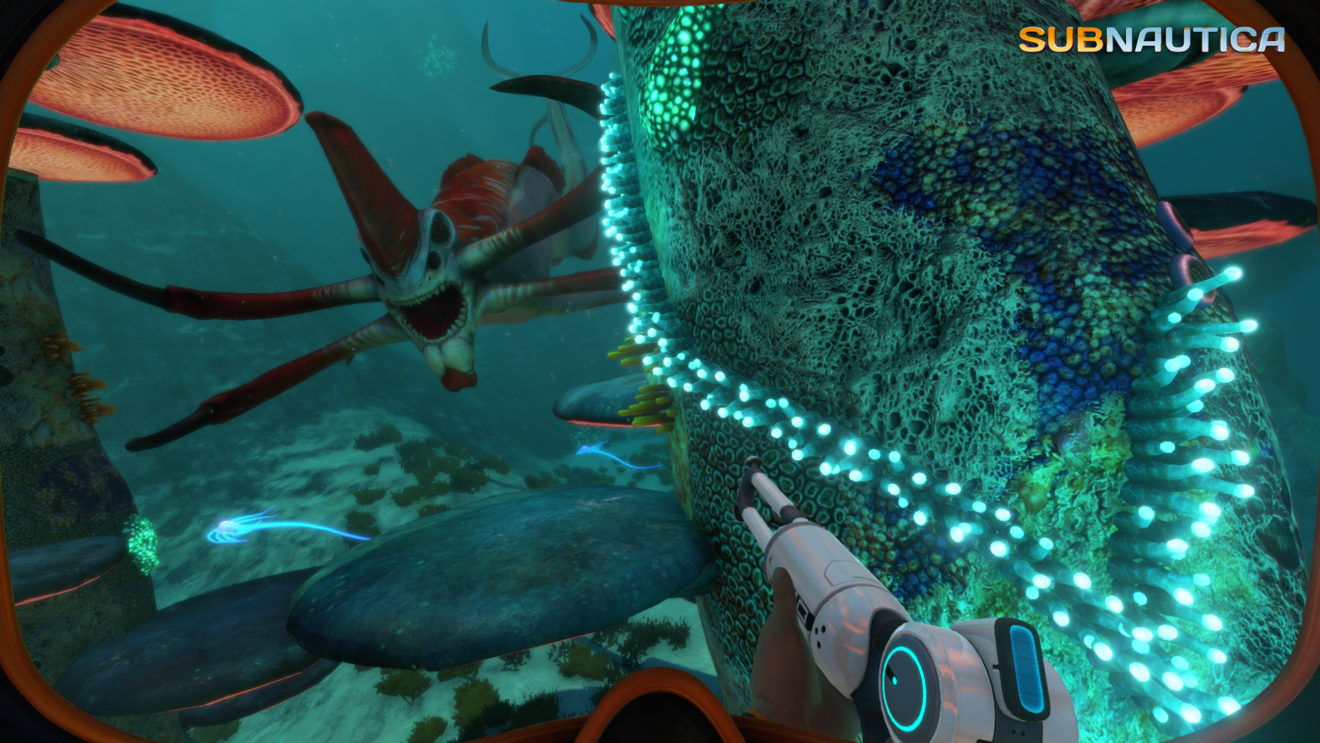 A new game set in the Subnautica universe is in the works at Unknown Worlds, but development appears to be in the very early stages.

According to a job listing for senior narrative designer, whoever gets the job will have a “unique opportunity to join the team early in development and help establish the narrative direction for a beloved franchise.”

Digging a little deeper into the job listing, we can see that the new Subnautica game will retain the series’ open-world structure and that it will be set on a completely new alien world. Interestingly enough, the listing calls for experience with live service and episodic content.

As Eurogamer points out, Unknown Worlds is also working on a “wholly unique,” sci-fi, turn-based strategy game known only as “Project M,” but it doesn’t appear to secretly be the next Subnautica. When PUBG: Battlegrounds publisher Krafton acquired Unknown Worlds in October 2021, a press release stated that the developer’s next title was scheduled to launch into early access in 2022. That could mean we’ll be seeing “Project M” in the not-so-distant future, as the next Subnautica is still probably years away.