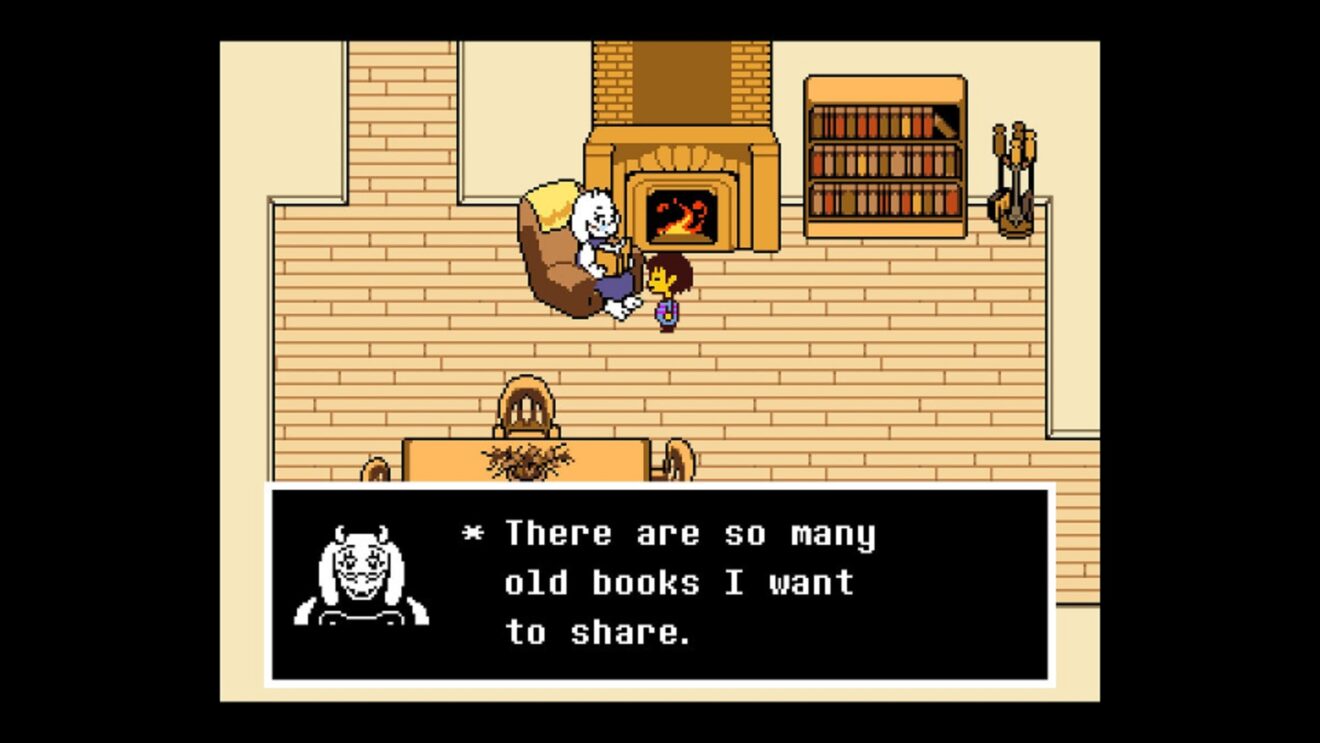 For those who are unfamiliar, the cult classic role-playing game follows the story of a human who falls underground into a world of monsters. Players must help guide this human through the underground in search of a way out.

According to an Xbox Wire post, the Xbox version of the game features “a few Xbox-specific enhancements designed to make for a more comfortable time for those playing on a home console.” However, this does mean that progress and save data from the Microsoft Store version on PC cannot be transferred to Xbox.

Undertale launches today, March 16th, on Xbox Series X/S and Xbox One for $14.99. The game is also available through Xbox Game Pass for Console.