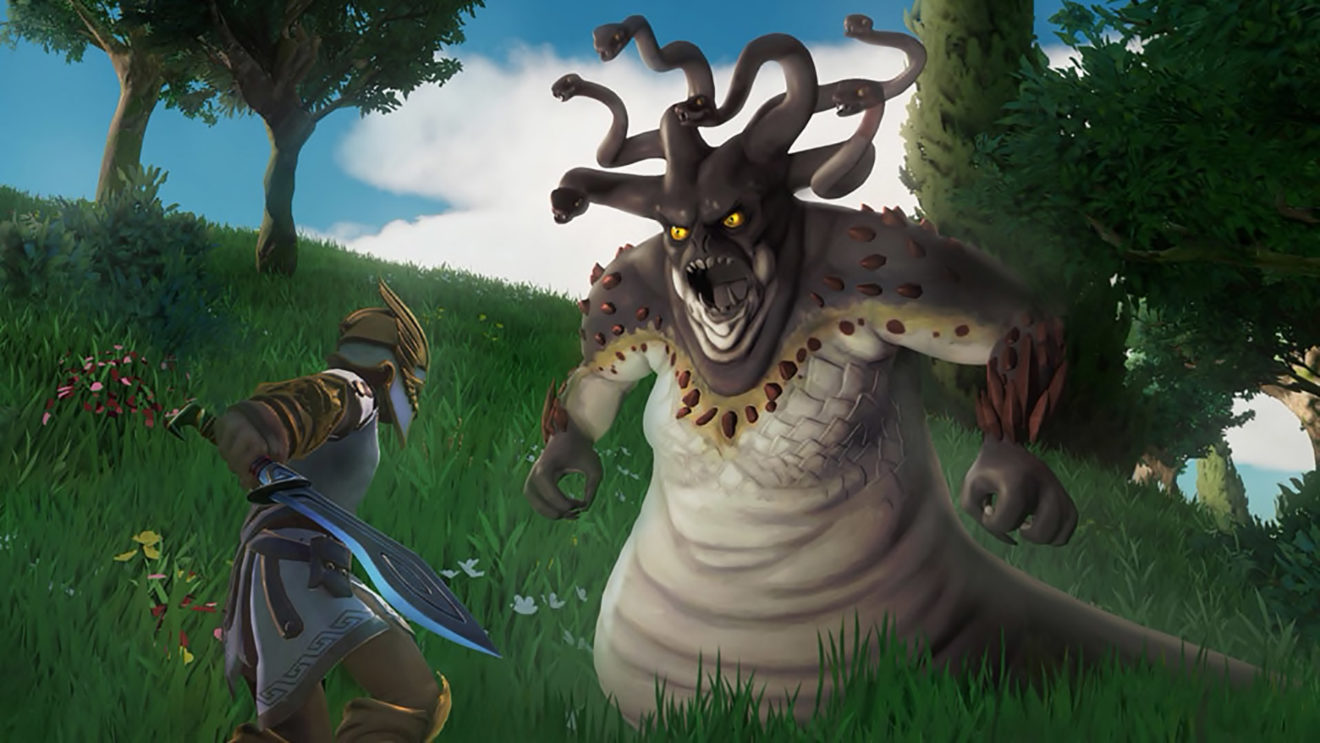 Many a game leak has come from ratings filings, and this time, it’s the Taiwan Digital Game Rating Committee letting things out a little early.

On the group’s official site, you can find ratings for the PlayStation 4, Xbox One, Switch, and PC versions of a game called “Immortals: Fenyx Rising” from Ubisoft.

The thing is, as of right now, Ubisoft has no game with that name. What they do have, however, is Gods & Monsters.

Why think that the two are related? Ubisoft previously announced that “Fenyx” is the name of the main character from that game, and then later announced that Gods & Monsters would be given a new title along with the project’s overall shift in direction.