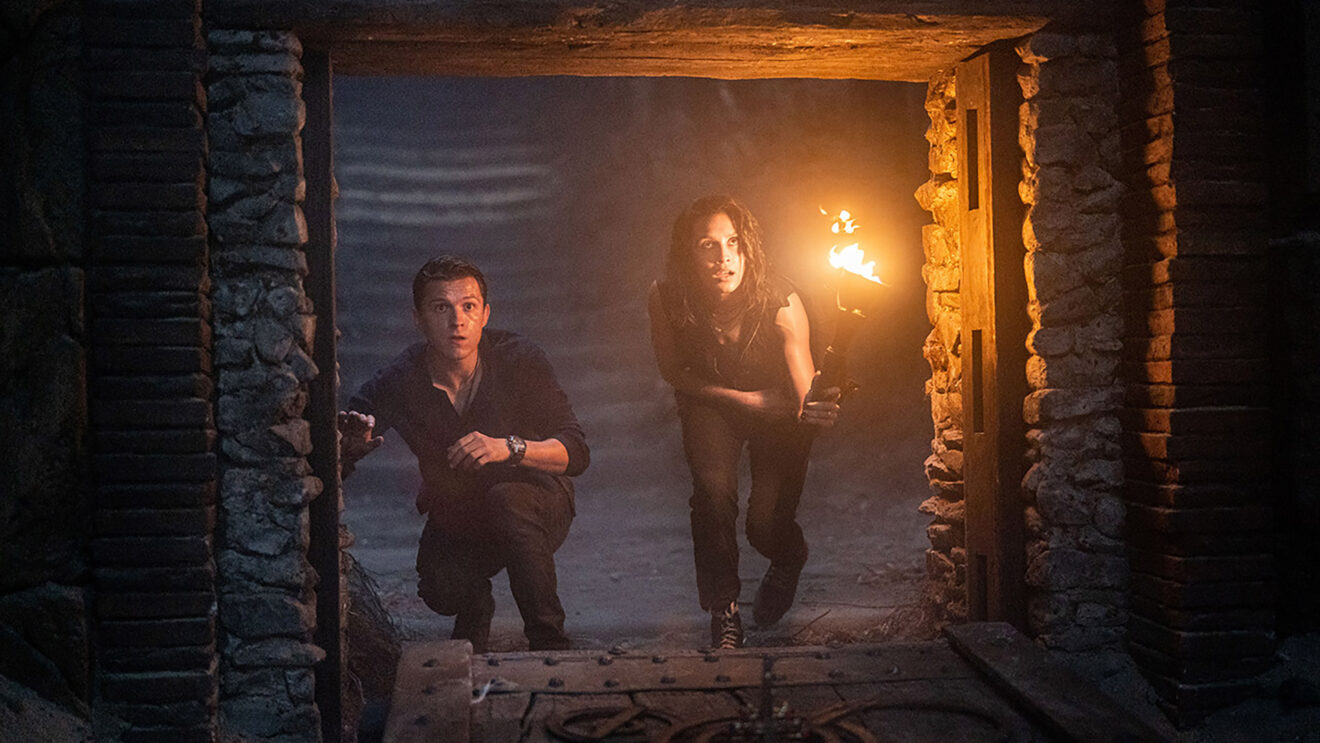 Sony has released the second trailer for its upcoming film adaptation of Uncharted, and things are looking pretty hairy for our heroes this time around.

What I mean, specifically, is that we finally get to see Mark Wahlberg’s Sully with that sweet ’stache, in a brief scene at the end of the trailer. If we’re honest, it’s not quite up to par with the version from the games, but perhaps this first movie is just an origin story for the mustache and it won’t reach the height of its powers until the sequel.

Oh, and if you care about the actual movie stuff, there’s also a decent amount of new footage here, including a big showdown with the bad guys on some old pirate ships being towed through the air by helicopters. That’s clearly an original invention, but plenty of other scenes looked ripped right out of the game—though we first saw most of these in the previous trailer.

There’s also a nod to Nathan Drake’s brother, Sam, but it’s unclear whether the character will actually make an appearance. If so, Sony has kept the casting under wraps.

Anyway, take a look. I’m still not sold on the casting in particular—something just feels a little off between Tom Holland’s Drake and Mark Wahlberg’s Sully—but trailers can have a hard time showing chemistry, so I’ll have to reserve judgment. At the very least, it looks like we’re going to get some suitably bonkers action scenes.