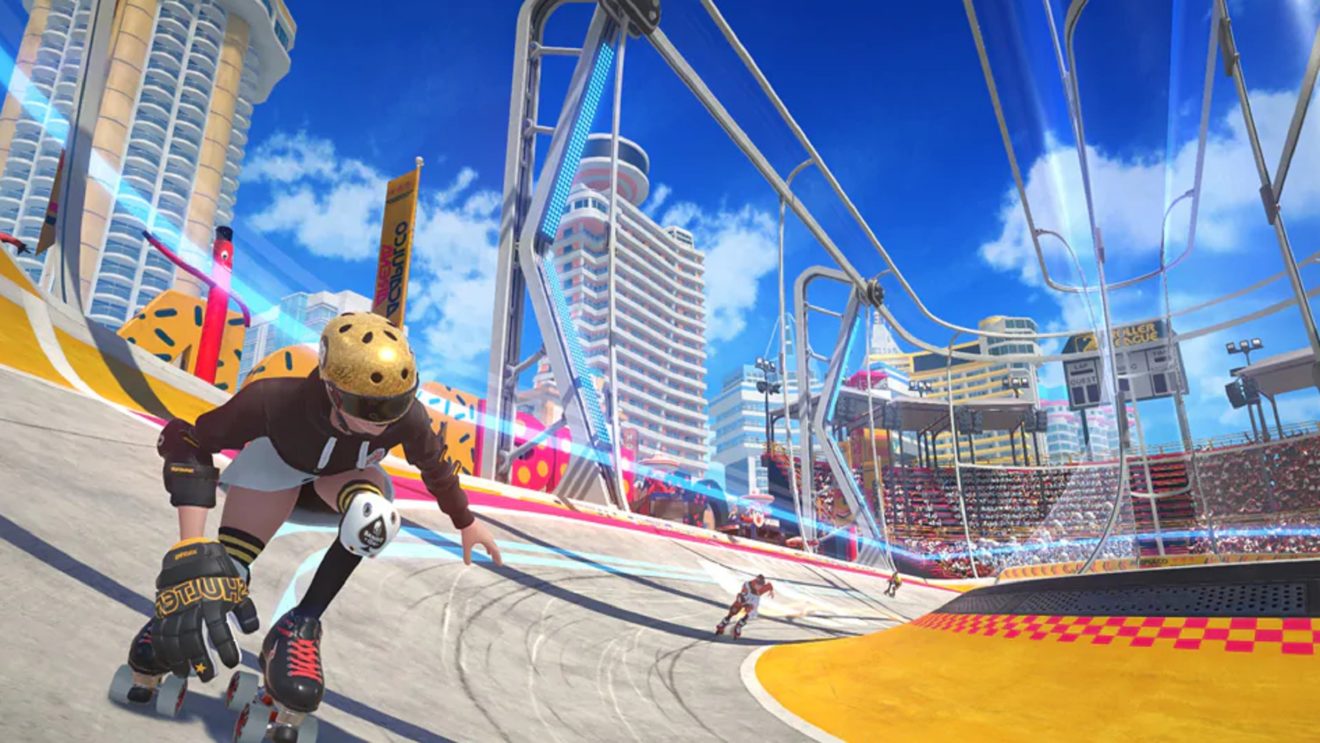 Ubisoft has assured players that it is not shutting down its free-to-play 3v3 sports game Roller Champions.

“Let’s clear it out of the way first, Roller Champions isn’t getting canceled, and Ubisoft fully supports it,” a message from the development team on Twitter said. “What the Roller Champions dev team is doing is making sure we focus on what our players have told us needs improvements, and that supersedes all other priorities.”

To achieve this, the current season, Disco Fever, is being extended to give the team time to push out the cross-invites update and also fix a number of issues that players have been complaining about. Once this happens, the next season will be released.

The development team added that it has “exciting stuff planned” for the game’s upcoming seasons.

“We strongly believe, however, that before we release new content, we’ve got to do right by our players, hence why we are taking the time needed before we do,” the message concludes.