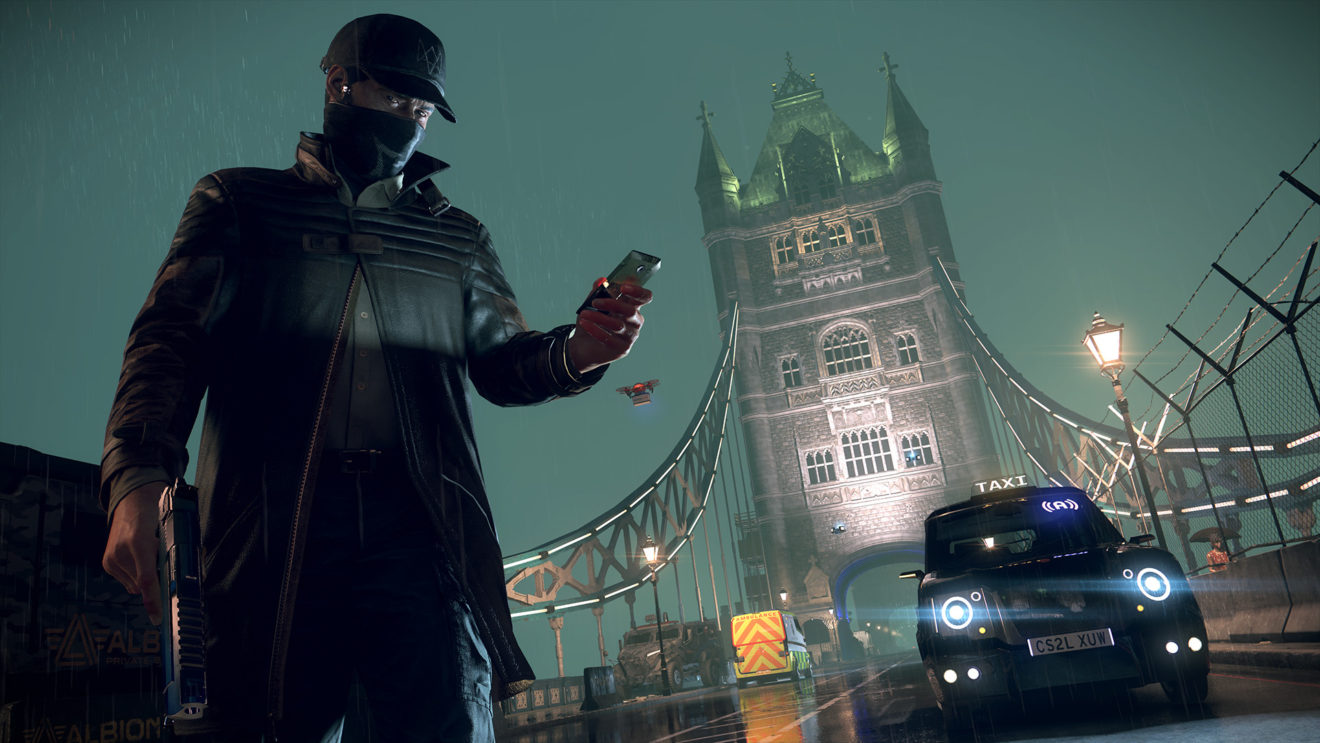 During today’s Ubisoft Forward, the publisher had a number of new videos showing off more of Watch Dogs: Legion—one of which included a surprise guest.

While I guess he does also count as a “surprise guest,” UK grime rapper Stormzy may not be the man in question, but he will be making an unexpected appearance in the game. Does it necessarily make sense? Maybe not. Does our UK editor Matthew Bennett care at all about Stormzy being in Watch Dogs: Legion? Doesn’t seem so.

A lot of fans across the pond probably will care—I say as an American who knows next to nothing about the grime scene—so for those that do, Stormzy and his new music video Rainfall “will be part of a special mission available at launch in Watch Dogs: Legion.” You can get a sneak peek below.

Next up, Ubisoft offered up a second video that provides a deeper look into recruiting characters. The idea that any NPC in the game can then become a playable hero is one of the big selling points for Watch Dogs: Legion—from hitmen, to getaway drivers, to hackers, to street artists, to even beekeepers who can control swarms of robot bees.

Finally, Ubisoft had one last surprise for Watch Dog fans: the return of the original game’s protagonist, Aiden Pearce. From my time with the original Watch Dogs, calling Aiden an “old friend” might be pushing it a bit, but it is admittedly neat seeing the big goof make a return. And, he even looks like more of a hobo than ever now, so that’s definitely a plus.

Watch Dogs: Legion hits for Xbox Series X/S, Xbox One, PlayStation 5, PlayStation 4, PC, and Stadia on October 29th. Aiden, however, won’t be there day one—he’ll be coming as part of the game’s post-launch season pass.