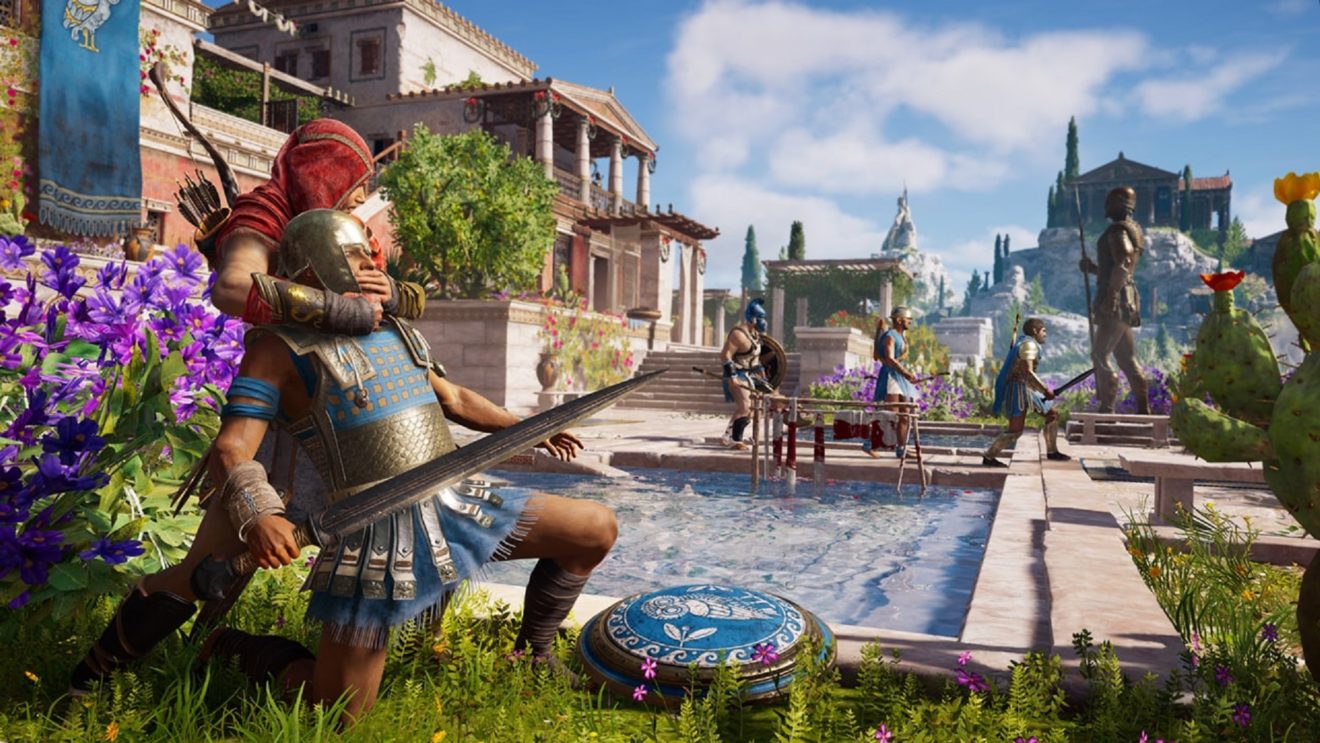 Last month, Ubisoft released the Story Creator tool for Assassin’s Creed Odyssey that allowed players to create their own missions. However, it didn’t take long for players to start creating missions that granted tons of XP for fast leveling, which Ubisoft is not happy about.

In an update on the official forums, Ubisoft stated that farming quests “risk jeopardizing the overall quality, integrity, and purpose of Story Creator Mode” and it “will be sanctioning those who continue to willingly and intentionally misuse the tool.”

“We want to focus on rewarding creativity by highlighting quality quests and we are working on fixes and adjustments to reduce the impact of such farming quests on the player experience,” a post on the issue reads. “We are also changing Story Creator Mode’s terms of use to prevent creators from publishing these kinds of Stories.”

From now on, all XP farming quests will no longer appear in the automatic recommendation system, reported stories will be hidden, and players will be sanctioned for willingly misusing the Story Creator.