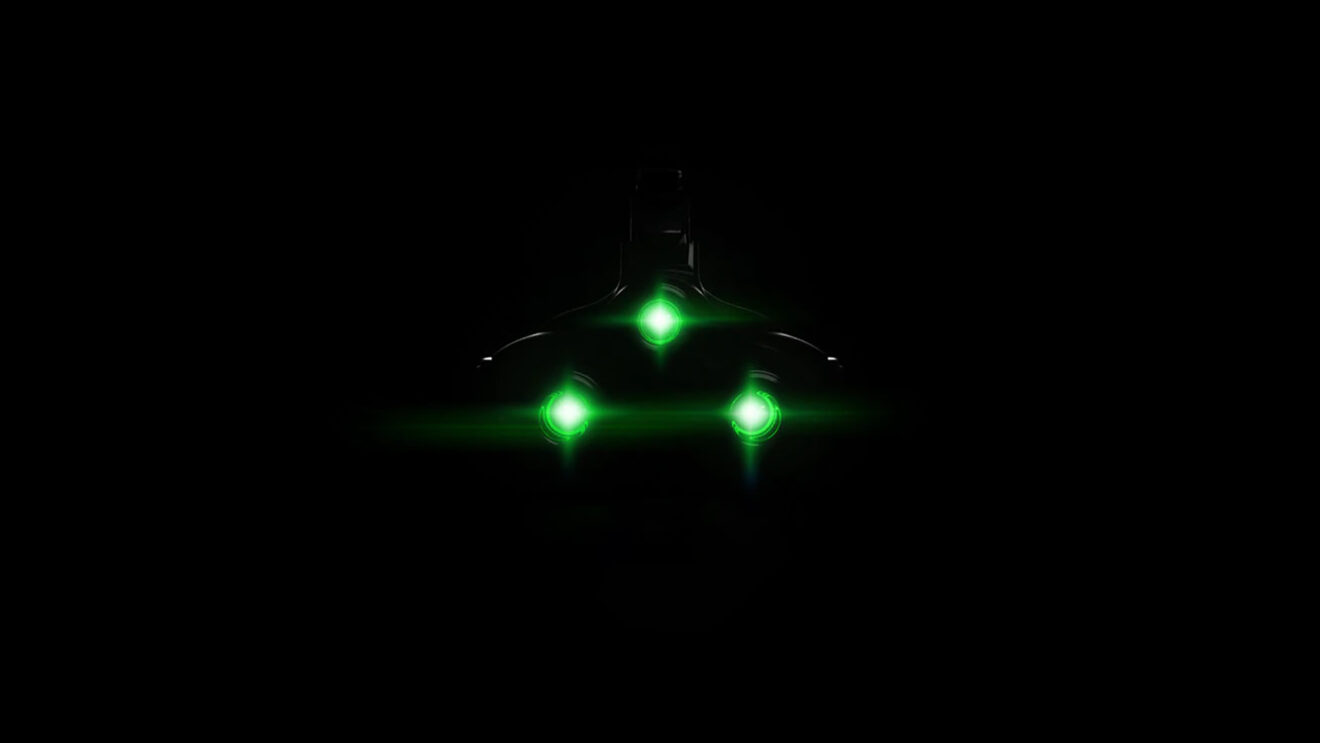 Ubisoft gives us our first look at the Splinter Cell remake

November 17th marks the 20th anniversary of the original release of Splinter Cell, and Ubisoft celebrated the occasion by giving us our first look at the upcoming remake.

In a lengthy retrospective video about the series, four developers on the remake take a look back at what makes the original Splinter Cell so special and why the series became a phenomenon. There are some pretty cool insights from experienced developers breaking down the ways in which Splinter Cell revolutionized the stealth genre, from dynamic lighting to water physics.

But we know that’s not why you’re here. You’re here for the juicy remake stuff. Well, fine.

Unfortunately, Ubisoft didn’t reveal new gameplay or anything like that, but we do get a look at one important piece of the puzzle: concept art. At the end of the video, Ubisoft revealed early concept art of what will be a “top tier remake,” according to one of the devs. In the concept art, we see rain, a darker tone with a torture scene, and more. Gematsu kindly gathered the images in a tweet:

The video reveals that the game is still in the prototype phase, which is a little disappointing given that Ubisoft announced the remake almost a year ago now. What Ubisoft could say is that it’s integrating new, innovative tech, “modern design philosophy,” and elements from more recent Splinter Cell titles. Ubisoft also revealed that Sam Fisher’s signature split jump will return in the remake. The devs also hinted that there will be ways to “deescalate” the “alarm phase” instead of having players instantly fail a mission after setting off three alarms.

The Splinter Cell remake still doesn’t have a release date.