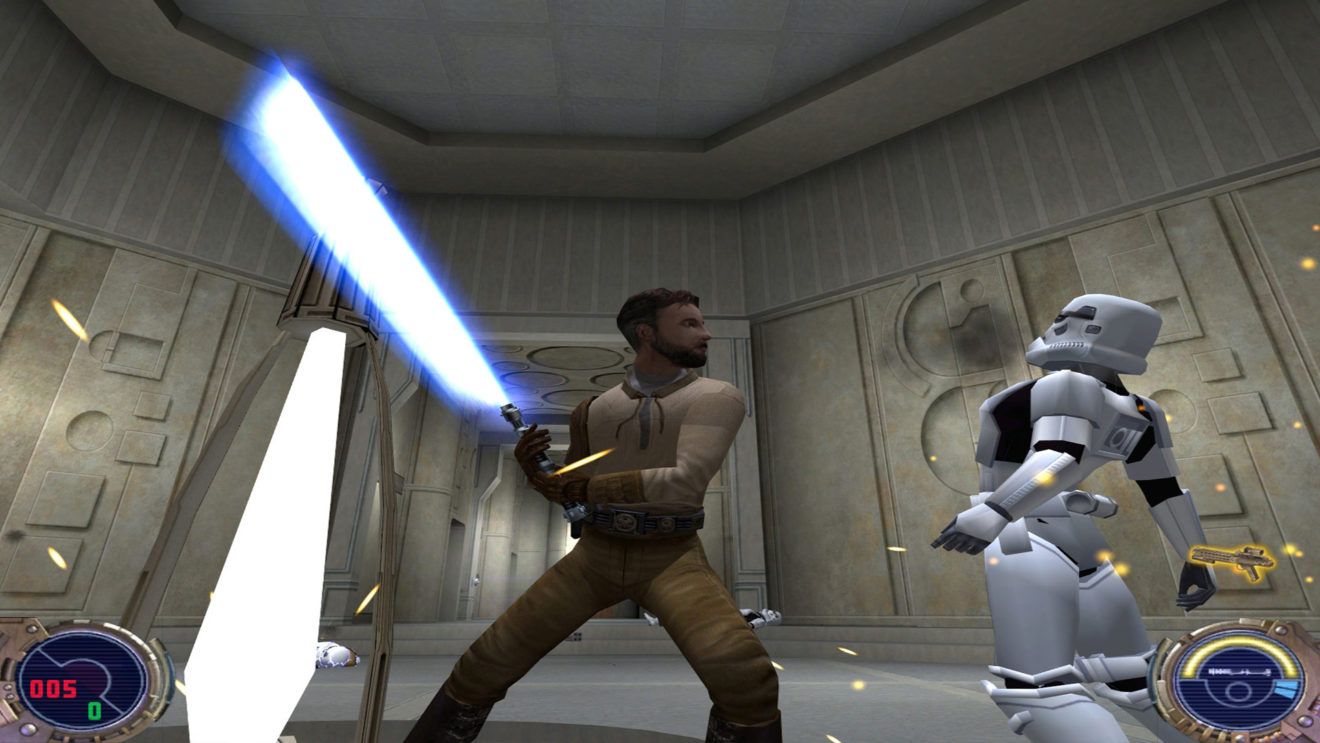 Jedi Knight II: Jedi Outcast will be made available for both consoles on September 24th, with the game’s sequel, Jedi Knight: Jedi Academy, arriving in early 2020.