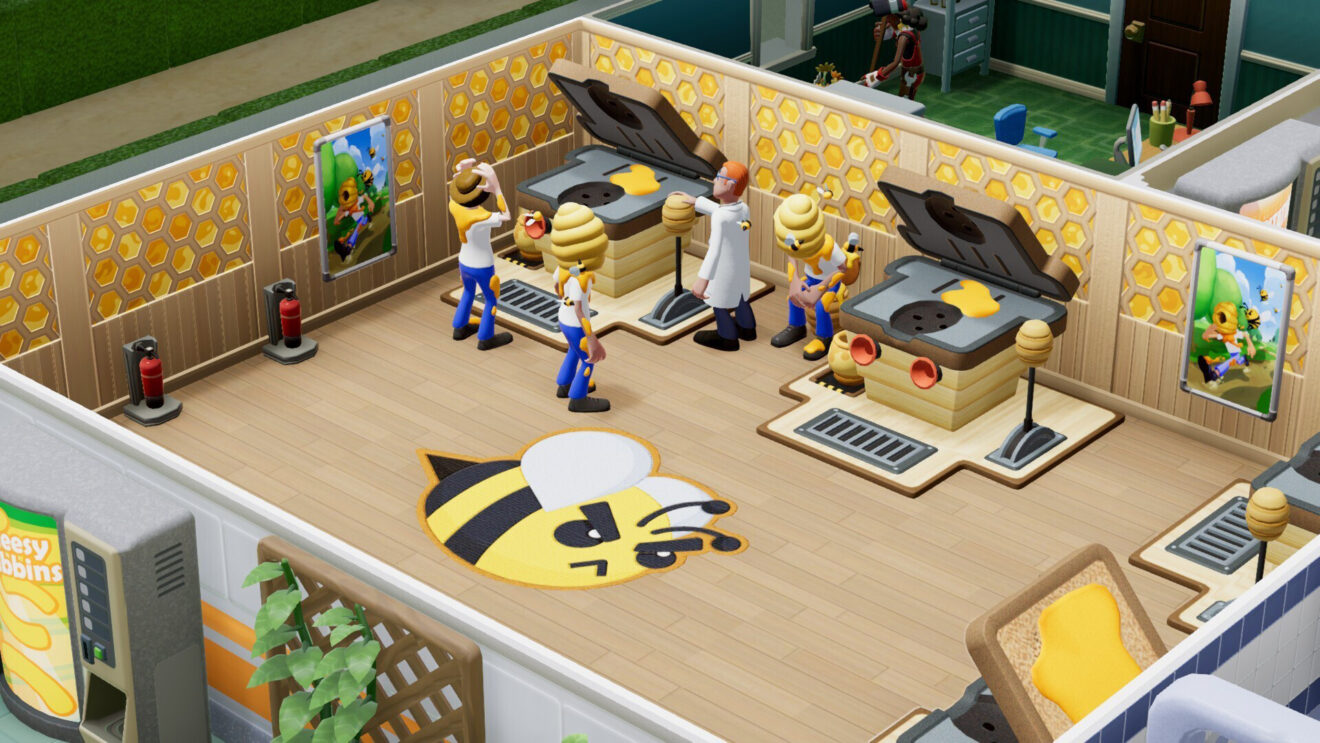 Two Point Hospital players can now run their own fleet of ambulances with the release of the Speedy Recovery DLC.

This latest DLC for the game brings with it a fleet of six unorthodox ambulances created by world-class mechanic and inventor Gretchen Gearbox. Dispatch these ambulances across Two Point County to grab patients quickly before rival hospitals can swoop in with their own ambulance services.