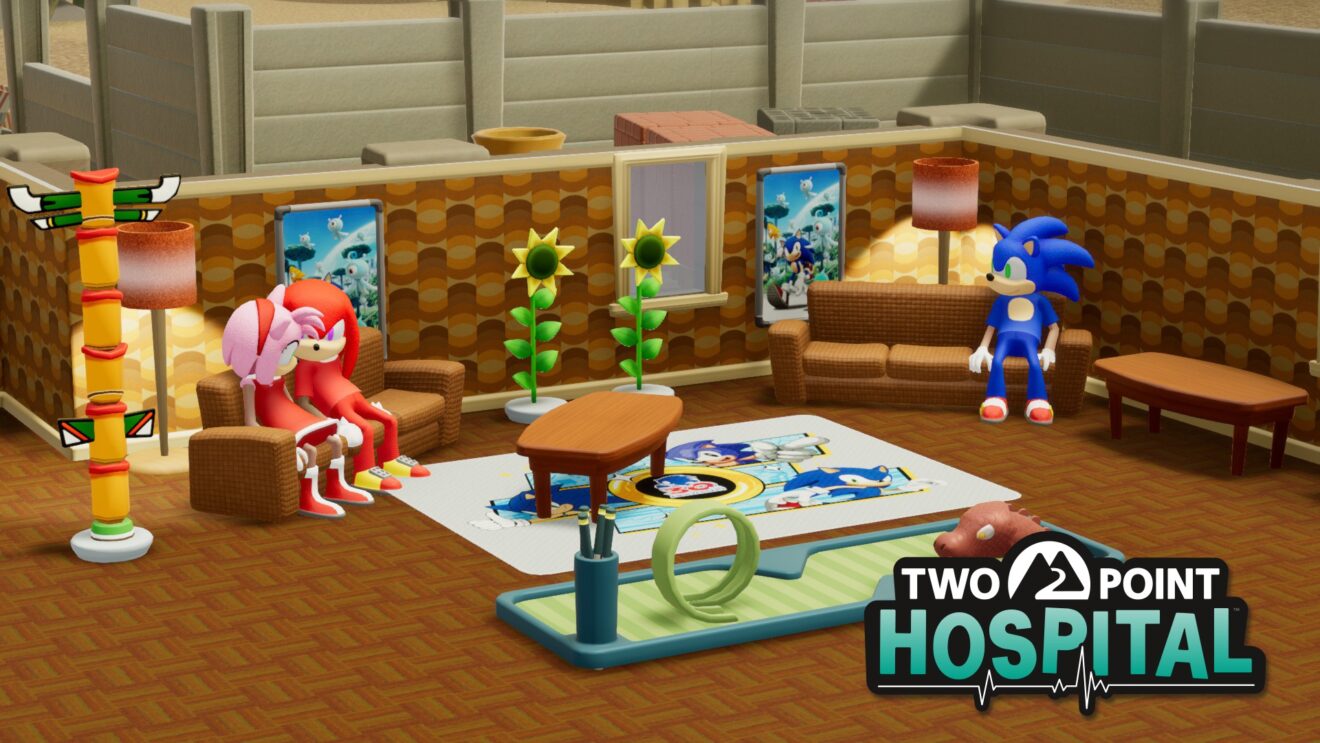 Two Point Hospital’s Sonic the Hedgehog Pack is out now

The Sonic the Hedgehog Pack is available now on all platforms and lets players dress up their staff as Sonic, Amy, Knuckles, and Tails. In addition to the costumes, the pack contains a Sonic statue, a decorative rug, a giant golden ring, and more for players to decorate their hospitals with.

Publisher Sega also announced that Two Point Hospital will be free to play this weekend on PC until August 2nd, Nintendo Switch until August 3rd, and Xbox until August 1st.