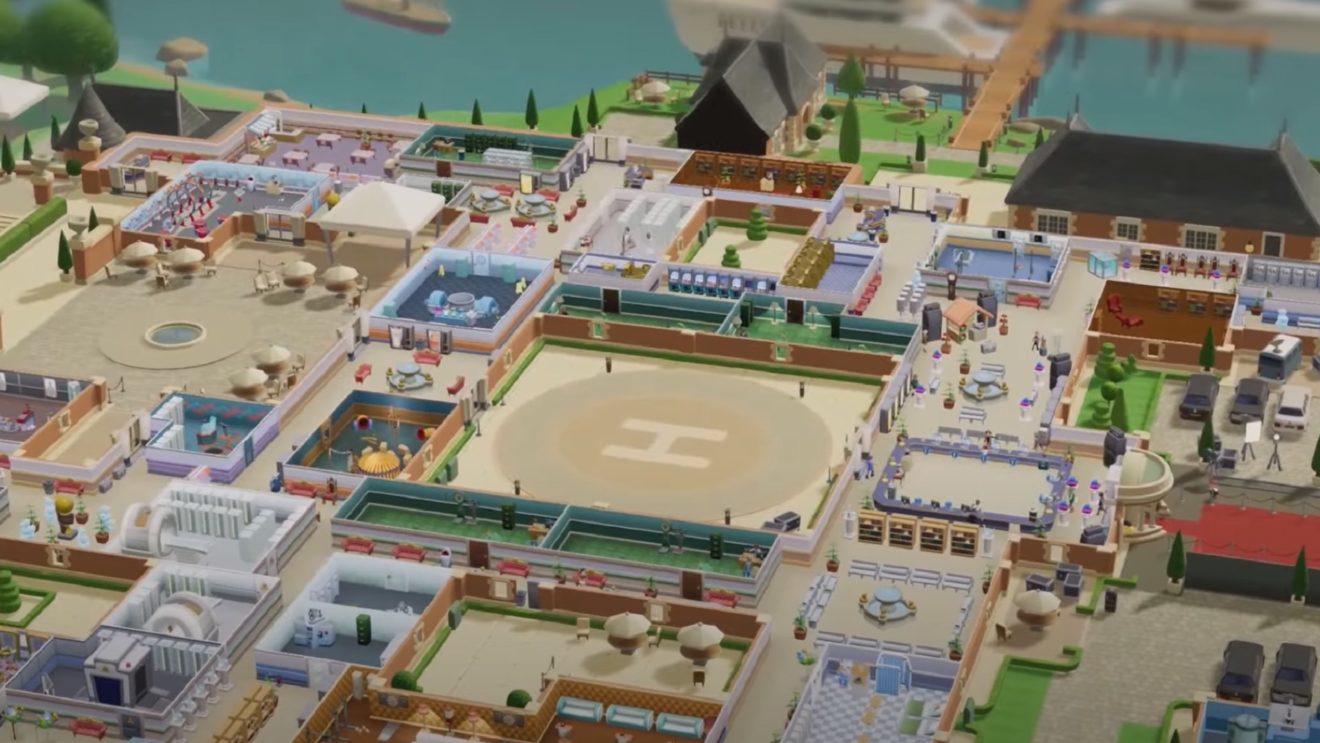 Two Point Hospital is being expanded again with the release of the Culture Shock DLC, publisher Sega and developer Two Point Studios have announced.

The upcoming expansion is themed around the arts and will introduce three new locations for hospitals, three cure machines, new gameplay, and new music. There will also be 36 new illnesses for players to deal with, including 12 visual illnesses. Watch the debut trailer below:

More information about the DLC will be shared during a livestream on Wednesday, October 14th. Watch it live on Twitch from 11:45 a.m. PT.

Two Point Hospital: Culture Shock will be available on PC from October 20th for $8.99.