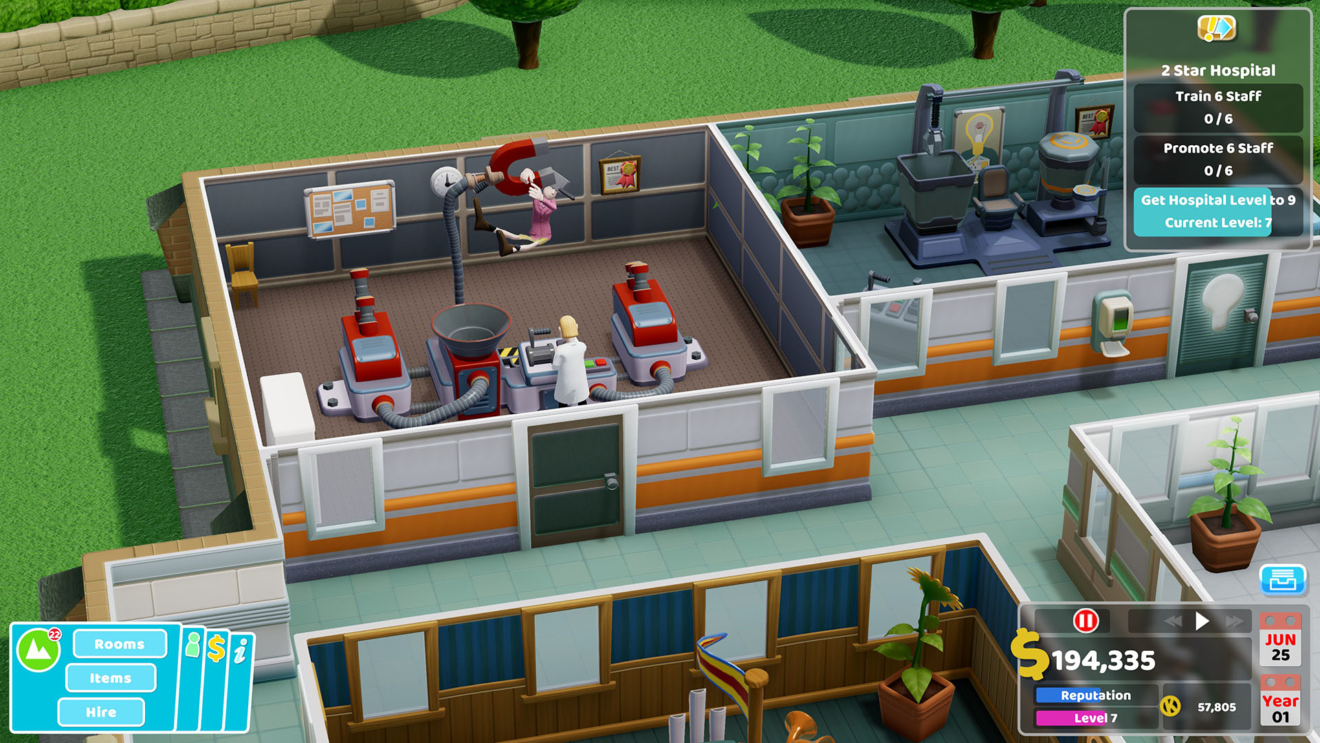 Two Point Studios has announced that two new features will be added to the recently released console version of Two Point Hospital next month.

The console version of the game features a redesigned UI, new hotkeys, a number of features added to the PC version since launch, and two expansions: Bigfoot and Pebberley Island.