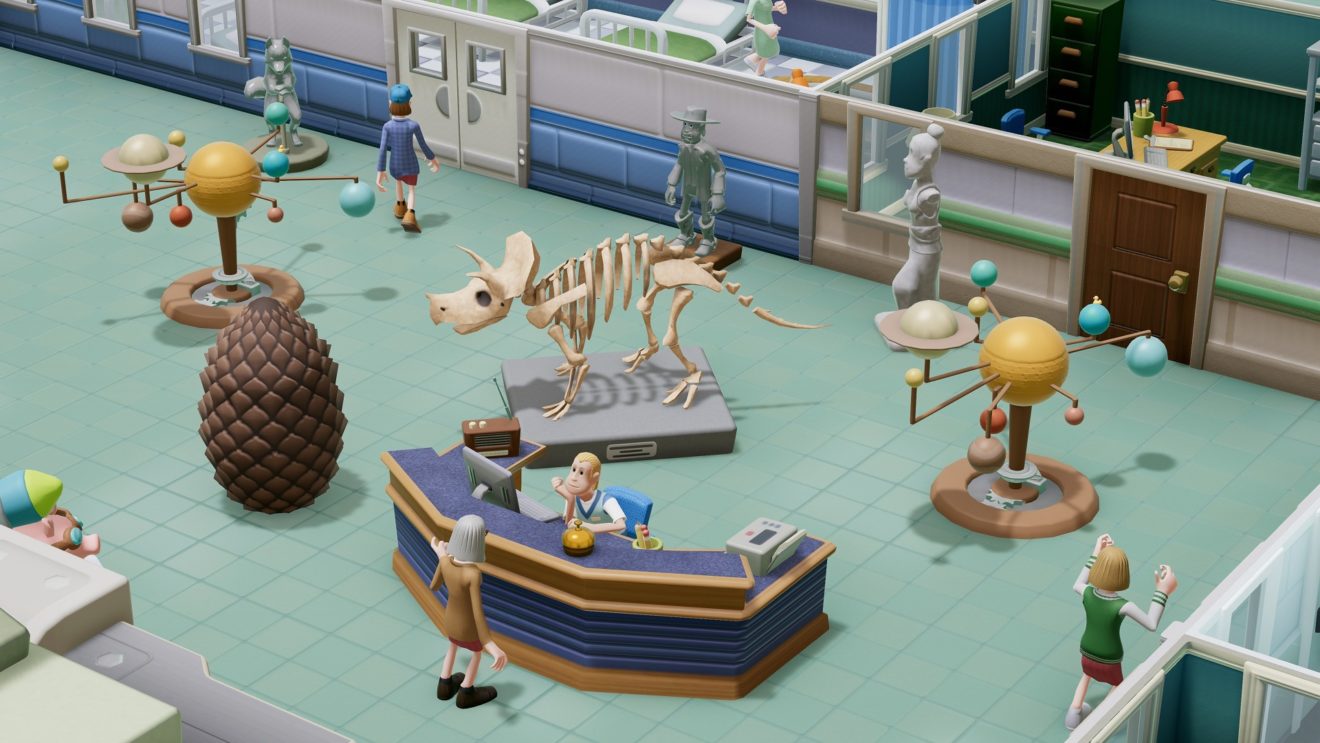 Sega has released a new trailer for Two Point Hospital to celebrate the release of the Jumbo Edition on consoles.

The Jumbo Edition bundles the base game with the Pebberley Island, Close Encounters, Bigfoot, and Off The Grid Expands, as well as the Retro Items Pack and Exhibitions Items Pack. In total, players are getting 27 hospitals, 189 illnesses, and hundreds of items for their hospitals.

Players who already own Two Point Hospital can also purchase the Close Encounters and Off the Grid expansions separately from today.