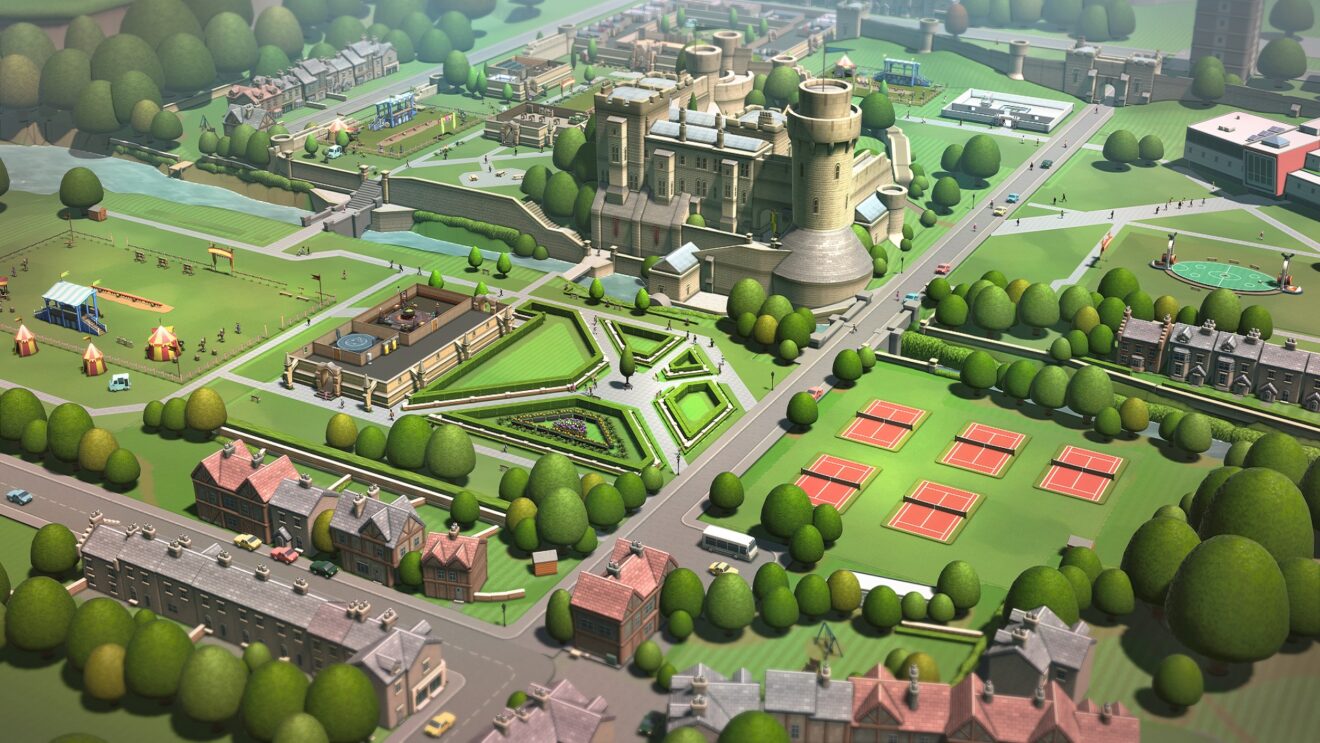 Enter a world of witchcraft and wizardry in Two Point Campus‘ Wizardry Course.

In the Wizardry class, students will be brewing potions, gazing into crystal balls to discover their future, and, in some instances, gaining a pumpkin for a head. Students can also visit to the Spellroom to engage in magical duels and test their skills.

The better students do in the class, the stronger their magic will be, which will be helpful when dealing with the ancient curses and magical enemies that may turn up.

Two Point Campus is scheduled to launch on August 9th for PlayStation 5, Xbox Series X/S, PlayStation 4, Xbox One, Nintendo Switch, and PC. The game will also be available through Xbox Game Pass and PC Game Pass from day one.