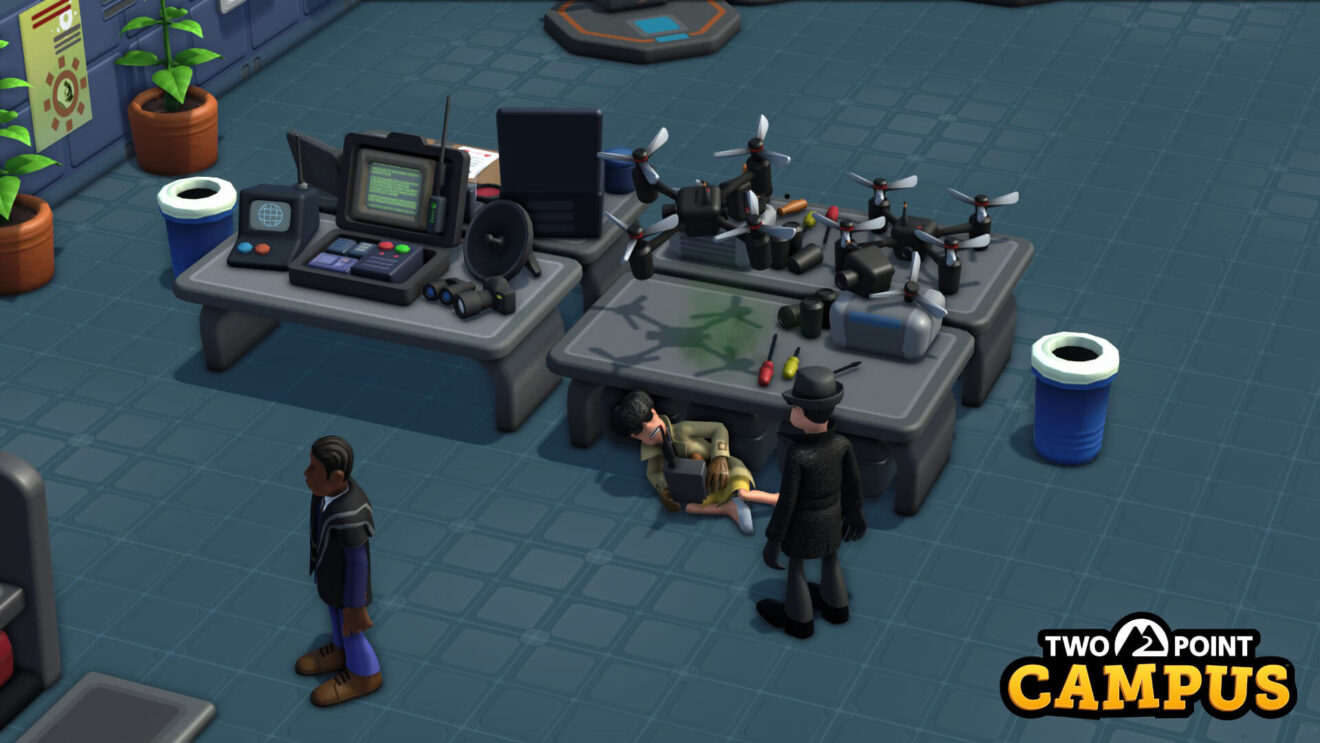 Two Point Studios has announced that it is working on bringing mod support to Two Point Campus.

In a message posted to its official forums, the developer announced that it is teaming up with Mod.io to bring mods to both PC and consoles. Unlike Two Point Hospital, which only allowed for custom wallpapers and rugs, Two Point Campus will let players mod actual items.

“We’ll be working on modding in different stages,” the developer wrote. “The first stage is Item Modding, as mentioned above. If all goes well, we’ll start looking into what other areas of the game we can do to give you more power to adjust your experience in unique and interesting ways.”

A release date for mods has not been announced, but Two Point Studios plans “to do a little beta very soon on Steam with a handful of experienced modders.”