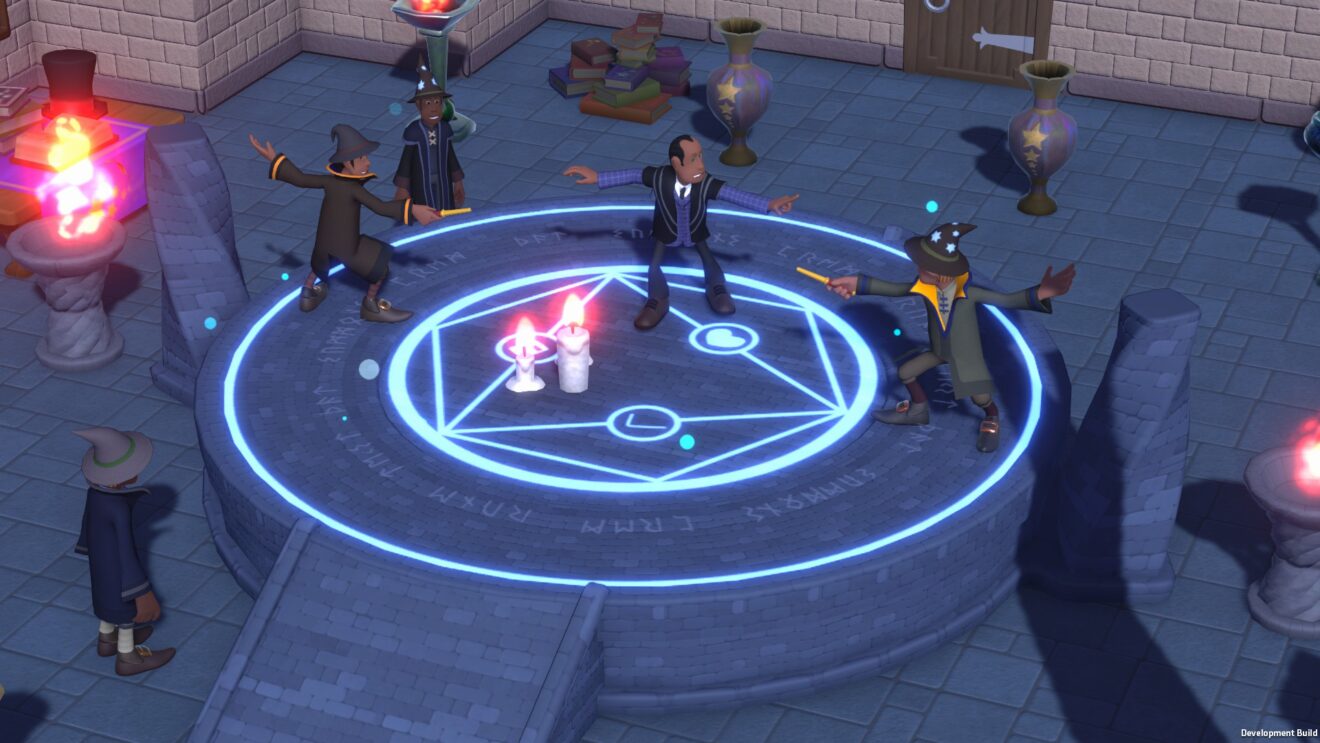 The official launch trailer for Two Point Campus has dropped a little early.

This latest management game from Two Point Studios puts players in control of their own university. Build the campus from scratch and then choose the courses that will be offered, including Knight School, Gastronomy, Spy School, and more.

Players can also throw parties for the students, set up live gigs, and host after-school activities, such as Speed-Walking Club, Power-Napping Club, and many others.

Two Point Campus launches on August 9th for PlayStation 5, Xbox Series X/S, PlayStation 4, Xbox One, Nintendo Switch, and PC. The game will also be available through Xbox Game Pass and PC Game Pass from day one.