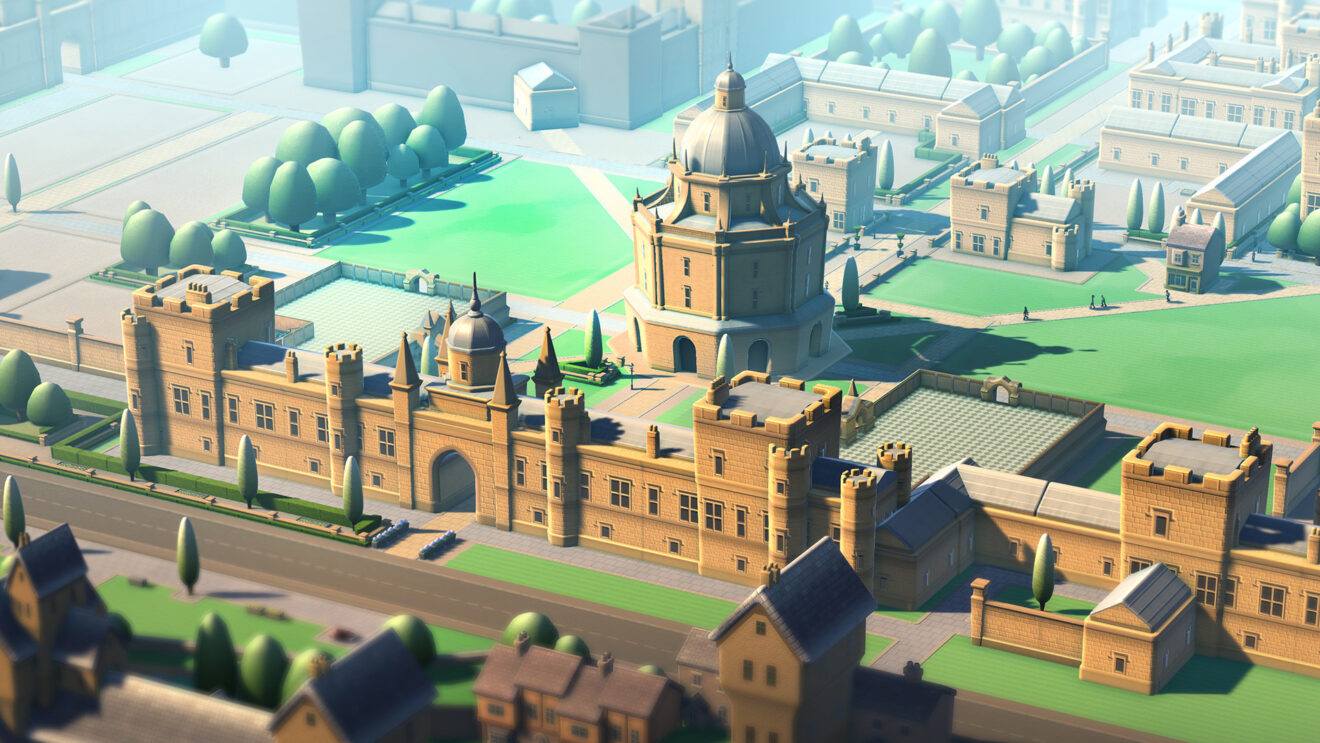 Two Point Campus gets a May release date, coming to Xbox Game Pass day one

Two Point Campus is coming to PC and consoles on May 17th, 2022, developer Two Point Studios has announced.

In addition to revealing the release date, the developer announced that all preorders of the game will grant access to the Topiary “U,” Fountain of Knowledge, and Pearl of Wisdom items. As well as these items, preorders come with a number of bonus items to use in Two Point Hospital, including the Knight’s Armour, Wizardry Caudron, Chef’s outfit, and Campus Jacket.

The developer also unveiled a physical Enrollment Edition of the game that features special packaging, a fold-out campus map, and a university prospectus.

The upcoming game switches the hospital for a university campus. Players will be able to build outside for the first time and help guide their students through a number of classes, including Knight School and Gastronomy.

Two Point Campus launches on May 17th for PlayStation 5, Xbox Series X/S, PlayStation 4, Xbox One, Nintendo Switch, and PC. The game will also be available through Xbox Game Pass from day one.