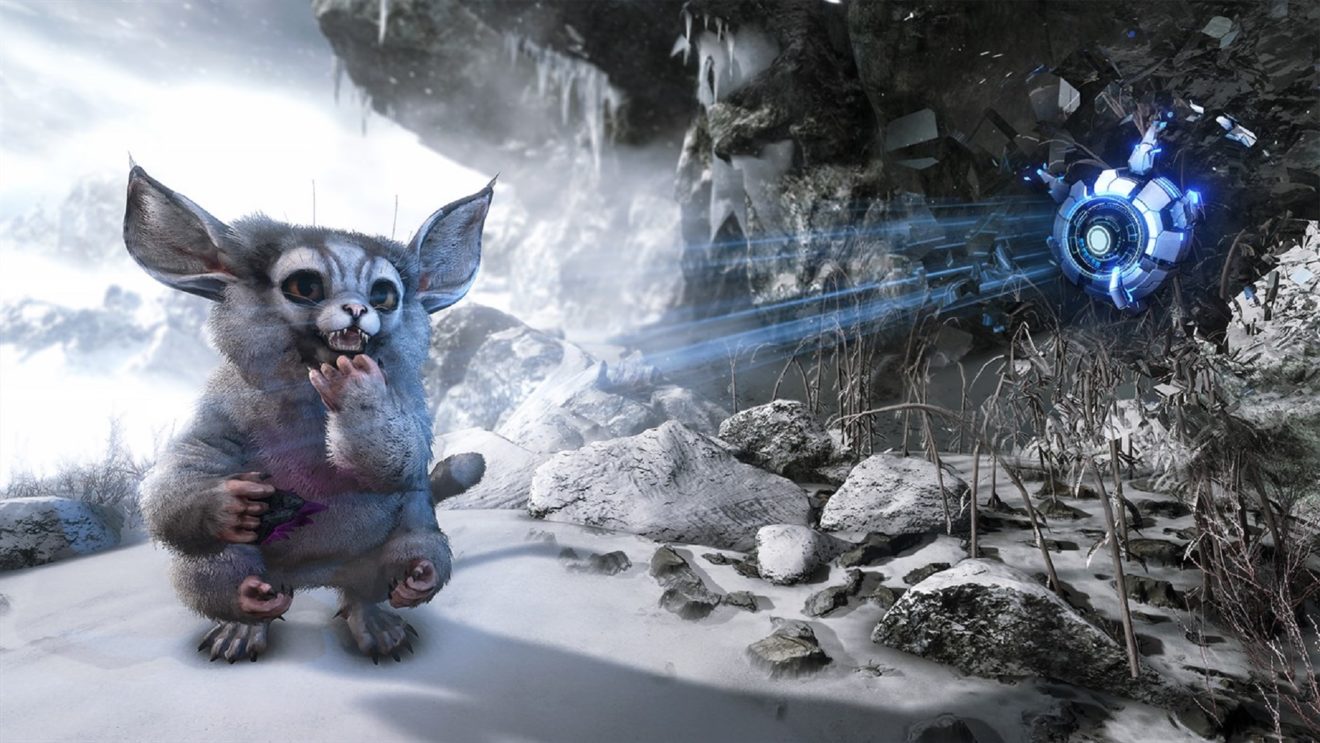 Studio Wildcard has unveiled Genesis, a new expansion for Ark: Survival Evolved that will be delivered in two parts.

The first part of Genesis will arrive this winter and features a new map to explore, a new “mission-based game mechanic,” and a number of new creatures to discover, including a shape-shifter, a fire-ball shooting dragon, and a giant island-sized turtle that players can build on and ride. Watch the official announcement trailer for the expansion below:

Genesis also expands the Ark story and introduces a new AI companion called HLN-A who will guide players on their journey. HLN-A will offer guidance, warn the player of danger, and share lore.

The second part of the expansion is due to release in winter 2020.

Players can currently pick up the Ark: Genesis Season Pass for $34.99, which includes access to both parts of the expansion and a cosmetic version of HLN-A. Picking up the pass grants instant access to the HLN-A cosmetic pet on all maps.

Ark: Survival Evolved’s Genesis expansion will be released for Xbox One, PlayStation 4, and PC this winter.