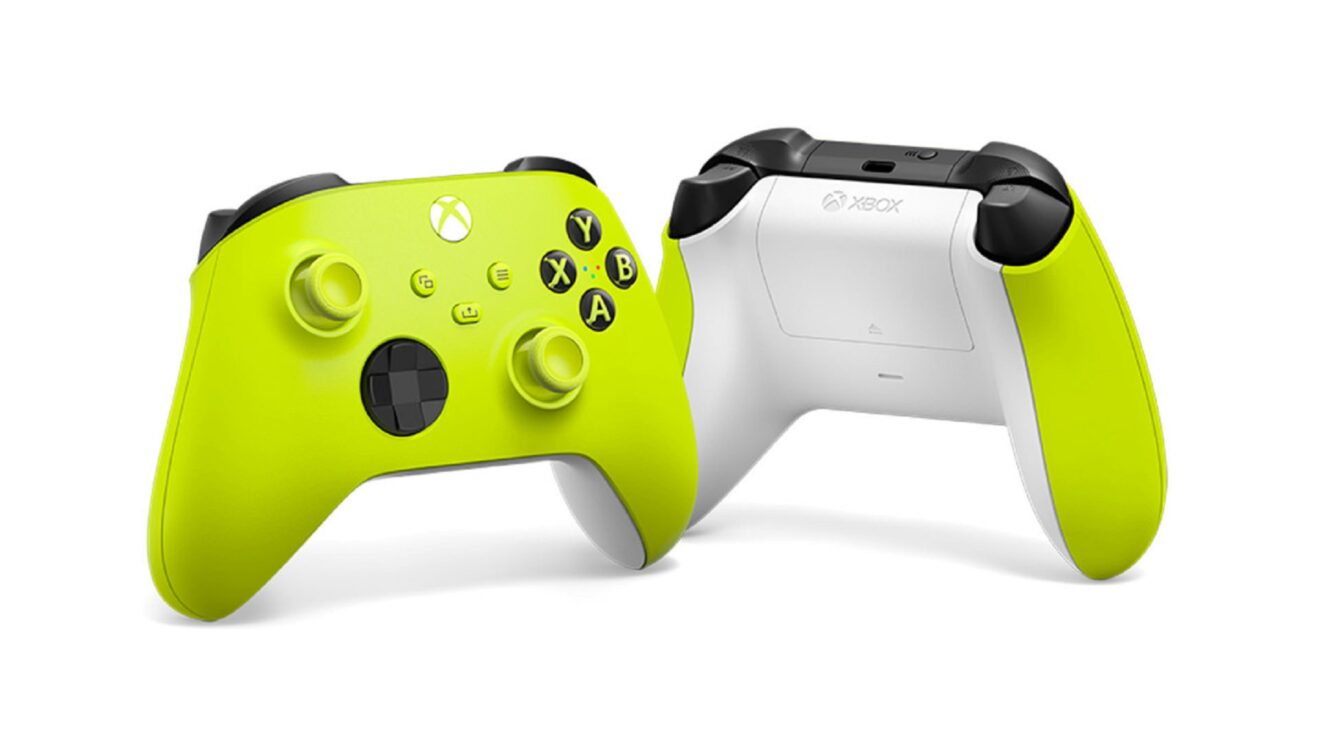 Microsoft has revealed two new Xbox Wireless Controller designs that will be released in April and May.

First up is the Xbox Wireless Controller – Electric Volt. This design is “inspired by the energy and vibrance often found in athletic apparel and sneaker design,” according to Microsoft, and features a high-vis yellow top case with a white back case. Electric Volt is scheduled to launch on April 27th in most Xbox markets worldwide for $64.99.

Microsoft also mentioned that these two controllers feature “post-consumer recycled (PCR) resins for the first time in any Xbox hardware.” A portion of the resin used in both controllers is made from recycled materials “like automotive headlight covers, plastic water jugs, and CDs.”

“We expect no compromises from these recycled materials either, as our testing shows the materials provide the same controller durability or performance you have come to expect,” the Xbox Wire post adds. “We are excited to be taking this next step in our commitment to waste reduction and recycling, while still coming up with innovative new controller designs.”